Throughout the history of the West, human actions have often rushed the desert — and their actions backfired. In the 1920s, the Colorado River Compact notoriously overallocated water still used today by several Western states because water measurements were taken during a wet period.

More currently, operators of the massive Ivanpah Solar Electric Generating System in the Mojave Desert are spending around $45 million on desert tortoise mitigation after initial numbers of the endangered animals were undercounted before its construction.

A study published in the journal Ecological Applications from the University of California, Davis, and UC Santa Cruz warns against another potential desert timing mismatch amid the race against climate change and toward rapid renewable energy development. 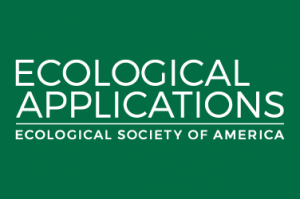