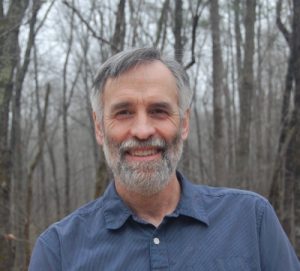 You can blame the Boy Scouts for Dr. William Morris’ career. That wouldn’t be such an unusual origin story for an ecologist. What is unusual are the lengths to which Morris takes his passion for the great outdoors. Studying nature wasn’t enough: he wanted to study nature in extreme environments.

Morris’ research focuses on understanding how plants and the insects that eat and pollinate them respond to climate change. His work takes him to some of the most severe environments on Earth, including the 10,000-foot peaks of Niwot Ridge, in Colorado, the largest national park in the U.S. (Alaska’s Wrangell-St. Elias National Park), and Alaska’s North Slope, north of the Arctic Circle.

On Thursday, March 25, Morris was named a 2021 Fellow of the Ecological Society of America. This life-long award is given to 20 to 25 ecologists each year, in recognition of their outstanding contributions to ecology. It is considered one of the most prestigious ecological awards, and past recipients include some of the most internationally acclaimed scientists in the field.

“Bill literally wrote the book on how to understand the population dynamics of rare species, and his recent work has raised awareness of the consequences of climate change for rare and endangered species,” said Justin Wright, associate professor of Biology. 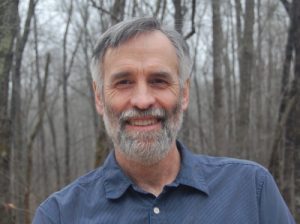