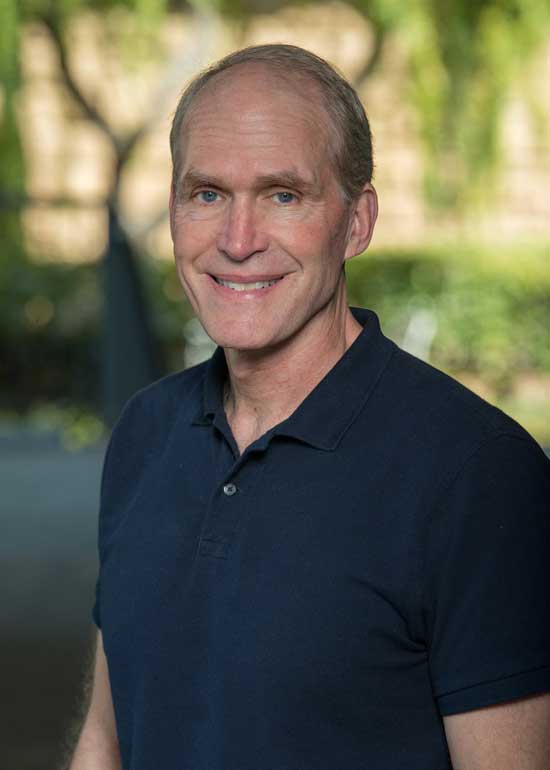 Rob Jackson and his lab examine the many ways people affect the Earth.

They seek basic ecological knowledge and use it to help shape policies and reduce the environmental footprint of climate and land use change, energy extraction, and many other issues. They’re currently examining the effects of warming and droughts on forest mortality and grassland ecosystems, particularly through processes occurring below ground. They are also working to measure and reduce greenhouse gas emissions through the Global Carbon Project (globalcarbonproject.org), which Jackson chairs, including coordinating a new global network of methane tower measurements at more than 80 sites worldwide.

As an author and photographer, Rob has published a trade book about the environment (The Earth Remains Forever, University of Texas Press), two books of children’s poems, Animal Mischief and Weekend Mischief (Highlights Magazine and Boyds Mills Press), and recent or forthcoming poems in the journals Southwest Review, Cortland Review, Cold Mountain Review, Atlanta Review, LitHub, and more. His photographs have appeared in outlets such as the NY Times, Washington Post, USA Today, Nature, and National Geographic News.

Rob is a Guggenheim Fellow and current sabbatical visitor in the Center for Advanced Study in the Behavioral Sciences. He is also a Fellow in the American Association for the Advancement of Science, American Geophysical Union, and Ecological Society of America. He received a Presidential Early Career Award in Science and Engineering from the National Science Foundation. 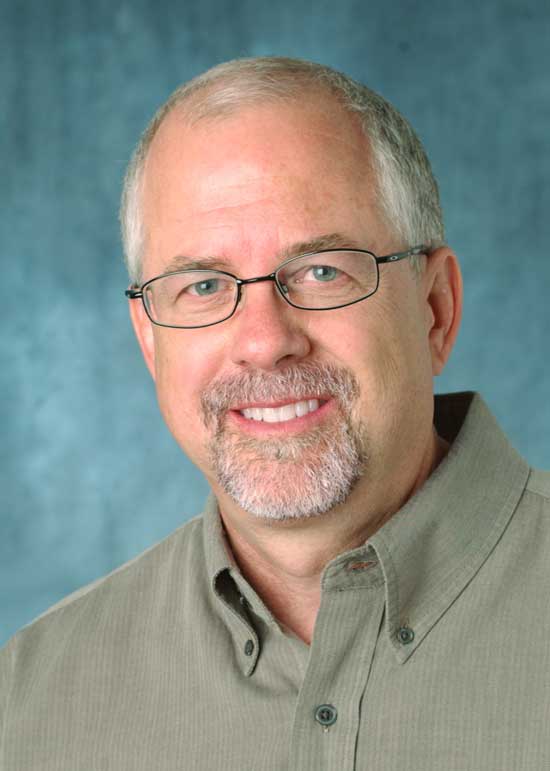 Russell Monson is Professor Emeritus of Distinction in the Department of Ecology and Evolutionary Biology at the University of Colorado, Boulder. Russ has served as Editor-in-Chief at the journal Oecologia for the past 14 years. He is a past President of the Physiological Ecology Section of the Ecological Society of America and is an elected Fellow of the ESA and the American Geophysical Union.

Russ has received numerous awards over his distinguished 40-year career, including a Guggenheim Fellowship, Senior Fulbright Fellowship and Alexander von Humboldt Fellowship. He has published over 200 papers in refereed journals covering topics ranging from the evolutionary ecology of C4 photosynthesis, the nitrogen cycle in alpine ecosystems, carbon cycling in forest ecosystems and the biochemistry and ecology of plant volatile compounds.

Russ recently retired from a second career, serving as Louise Foucar Marshall Professor in the Department of Ecology and Evolutionary Biology and Laboratory for Tree Ring Research at the University of Arizona. 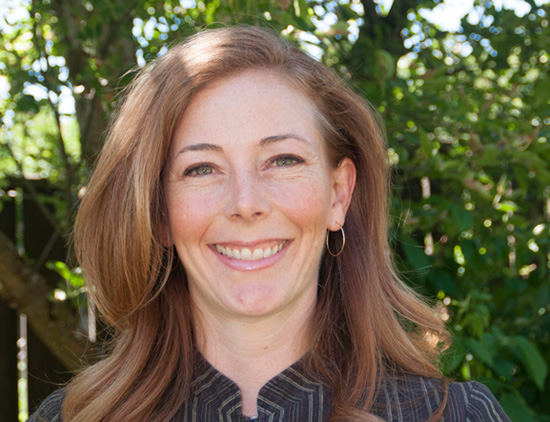 Stephanie Hampton is an aquatic ecologist with expertise in environmental informatics and statistical analysis of time series data. Her research includes analyzing long-term ecological data collected from lakes as globally diverse as Lake Baikal in Siberia and Lake Washington in Seattle. Throughout her career she has been deeply engaged in community efforts to foster effective collaboration, open science, and reproducibility.