A perspective on ecological consequences of GM crops 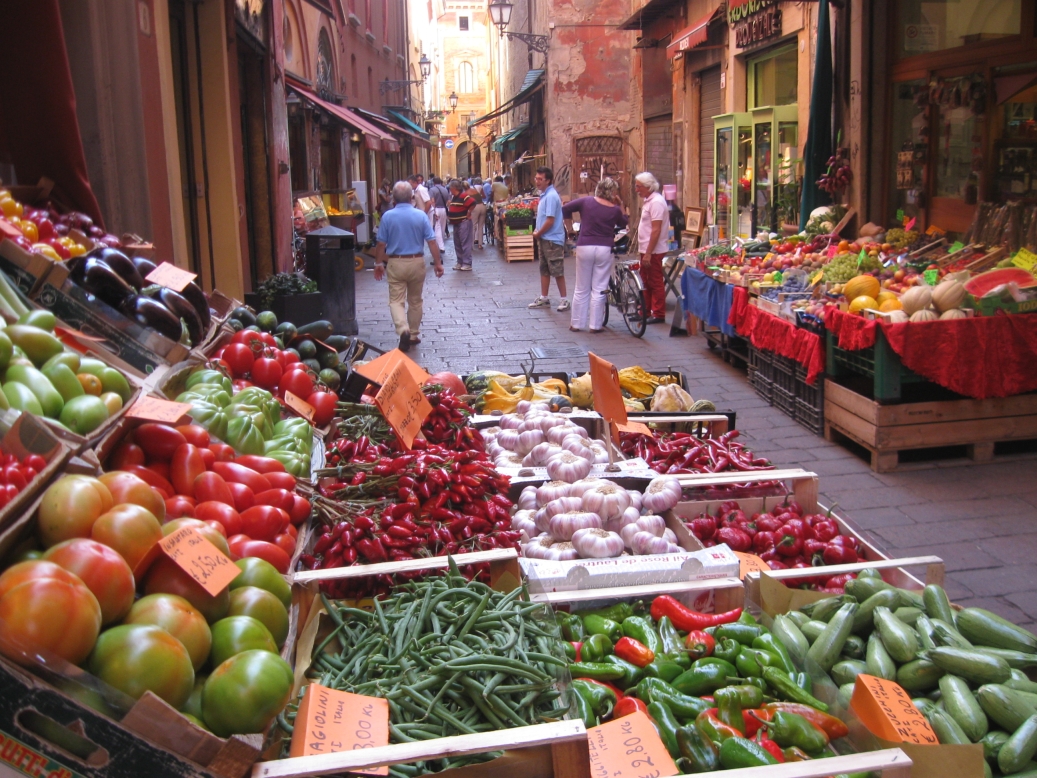 This post contributed by ESA member Sean Hoban, a post-doc in conservation genetics at the University of Ferrara, Italy.

In the opening pages of his book, Omnivore’s Dilemma, Michael Pollan quotes agrarian writer Wendell Berry in reminding us that, “Eating is an ecological act.”  Simultaneously, eating is also a political act.  Indeed, in the past year, headlines about local food and the US Farm Bill have reminded us of the interplay between agriculture, government policy, and the environment.  Food choices are complex, requiring diverse knowledge to understand the consequences of our choices, especially regarding genetically modified organisms (GMOs), one of this years’ most hotly debated topics.  GMOs are crop varieties that have been engineered to carry genes for desirable traits, taken either from other species or synthesized in the laboratory.  Such crops now make up more than 90% of sugar beet and cotton grown in the USA, and 88% of corn.

Most of the debate about GMOs (understandably) centers on human health, but GMOs also influence other aspects of social-ecological systems.  This post looks at a few basic ecological concerns, which have not received much mainstream attention.  The Ecological Society of America (ESA) published a position statement in 2005 that explains these and other issues in detail.  Wikipedia has a thorough article on many benefits and costs of GMOs.

While GM crops have been around since the mid-1990s, a lot is happening in 2012.  In November, Californians will vote about GMO labeling, while recently a similar “Right to Know” bill was abandoned in Vermont (after legal threats from agribusiness titan Monsanto).  Russia recently banned imports of GM corn based on a recent controversial French study that claimed to have demonstrated a link to cancer.  And next year, the US Supreme Court will consider a lawsuit between Monsanto and an Indiana farmer who unknowingly planted patented GM seeds.

One big ecological concern is the potential for GM traits to “escape” into other species by hybridization.  A common GM trait is resistance to particular types of herbicides, such as glyphosate, so strong herbicides can be used to control weeds without affecting crops .  Other GM plants produce their own insecticides, such as Bt toxin, to prevent pest damage and require less pesticide application.  Future GM crops might be created to have higher nutritional value (e.g. to produce particular vitamins) or tolerate environmental stress.  The worst-case scenario sometimes portrayed is that such genes could escape into plants outside cultivation, creating super weeds (weeds resistant to herbicides) or otherwise altering a plant’s ecosystem role or relative fitness (as shown in squash) due to toxicity, growth habits, or nutrient value, with cascading ecosystem effects and potential agricultural problems.

This scenario is certainly plausible.  It first depends on whether crops can in fact pollinate weedy forms of the crop, crop-wild relatives, or related species, effectively transferring the genes outside of cultivation.  Considering the world’s 13 most important crops and their wild relatives, hybridization has been recorded for all but one case (peanut). For example, hybridization between rye and wild relatives in California creates (non-GM) super-weeds that are so problematic that farmers have abandoned rye and wheat cultivation.  Feral beets have captured particular cultivated (also non-GM) traits with strong fitness consequences causing abandonment of fields.  Hybridization between rice and its wild relatives been known for fifty years.  An additional concern is that weedy hybrids could outcompete and eliminate already endangered natural populations; losing such natural populations of crop relatives means irreplaceable loss of a repository of many potentially useful traits for future plant breeding.

The argument has been put forward that escape of GMO traits to the wild is not different from transfer of non-GMO traits (examples in the previous paragraph were traits developed through traditional breeding).  However, the counter argument, that GMO traits may indeed differ, has strong traction.  As GMO traits are originally taken from other species (Bt toxin comes from a bacteria) or are synthetic, they may contribute completely new ecological or evolutionary interactions to an ecosystem.  Furthermore, the pleiotropic and epistatic effects of GMO genes in new genetic backgrounds, with which there has been no evolutionary history, will be difficult or impossible to predict.

Another ecological concern, not new to plant breeding, is the development of resistance in the target insects or weeds (similar to resistance that develops in bacteria exposed to antibiotics).  For example, pests developed resistance to the touted Bt gene in cotton in just a few years.   (In response to this, India is currently considering a ten year ban on GMOs in order to develop strong regulations and scientific expertise.)  Of course, resistance can and does develop to defenses that come from traditional plant breeding.  One difference is that resistance is more likely to develop against traits based on single (or small number of) genes, as is often the case for GM traits.

A third example is a proposed GM trait called the “Terminator” in which the crop will develop seeds as normal, but all seeds will be sterile.  This would protect patented varieties; farmers could not save seeds and plant them the next year, and so must buy anew.  As Norm Ellstrand explains in a recent book chapter, the consequences of terminator gene escape depend on how it escapes and your perspective.  If a weedy species receives the gene, this could be beneficial.  If a neighboring farmer, who does not use the terminator variety, receives terminator genes in his or her field, this could harm their planting the following year.  If the gene enters a population of an endangered species, it would likely increase extinction risk.  This example in particular stresses that a single GM trait can have varied effects, some of which extend beyond ecology and health, and affect the viability and sustainability of GMO and non-GMO farmers.

These examples emphasize that the risk of GMOs (perhaps similar to the risk and benefits of energy solutions), is dependent on context, and may have different answers from social, ecological, human health, and farmers’ perspectives.  The prevalence of crop-wild hybridization does suggest that GMO traits can escape cultivation (although such escape can be reduced by buffer zones and other regulatory methods), with a variety of consequences for species and ecosystems.  The high price of GMO crops, issues of proprietary ownership, and the proximity of GMO to organic crops present many additional social and agro-economic issues.  There are also bound to be consequences we do not foresee- the combination of novel gene combinations and disturbed habitat is the ideal environment for rapid evolutionary change.  While a recent (and remarkably one-sided) article in the LA Times expounds on the potential benefits of GMOs, ultimately it can be argued that GM crops are a temporary treatment of symptoms of modern agriculture problems (such as global pest outbreaks), rather than solutions to the underlying causes (e.g. monoculture, loss of crop genetic and species diversity).

Considering current challenges to sustainable agriculture and food supply in a rapidly changing climate, a ban on GM seems difficult to argue for.  However, there are alternatives to the relatively unrestricted policies in the USA.  In the EU, where I live, GMOs are allowed only under strict regulation.  Any new variety is tested and rated for four criteria: safety, freedom of choice, labeling and traceability.  Even if approved at the EU level, individual countries can ban particular varieties if they have concerns.  All food containing one percent or more of GM ingredients must be labeled as such, and all GM food must be traceable back to its farm of origin.  Strong restrictions based on empirical research for every new variety, and erring on the side of caution (as recommended in the ESA position statement), should help limit ecological and other consequences of GM crops.  As more GM crops are developed and planted, it is urgent that Americans discuss and reconsider current policies.