By Nadine Lymn, ESA director of public affairs After 21 years working for the Ecological Society of America, first as communications officer and then as director of public affairs, I feel like I’ve kind of “grown up” with ESA.  During my time here, I got to see ESA go from a mostly volunteer-run organization to one with a professional staff of thirty. The Society opened a headquarters office in Washington, DC and... 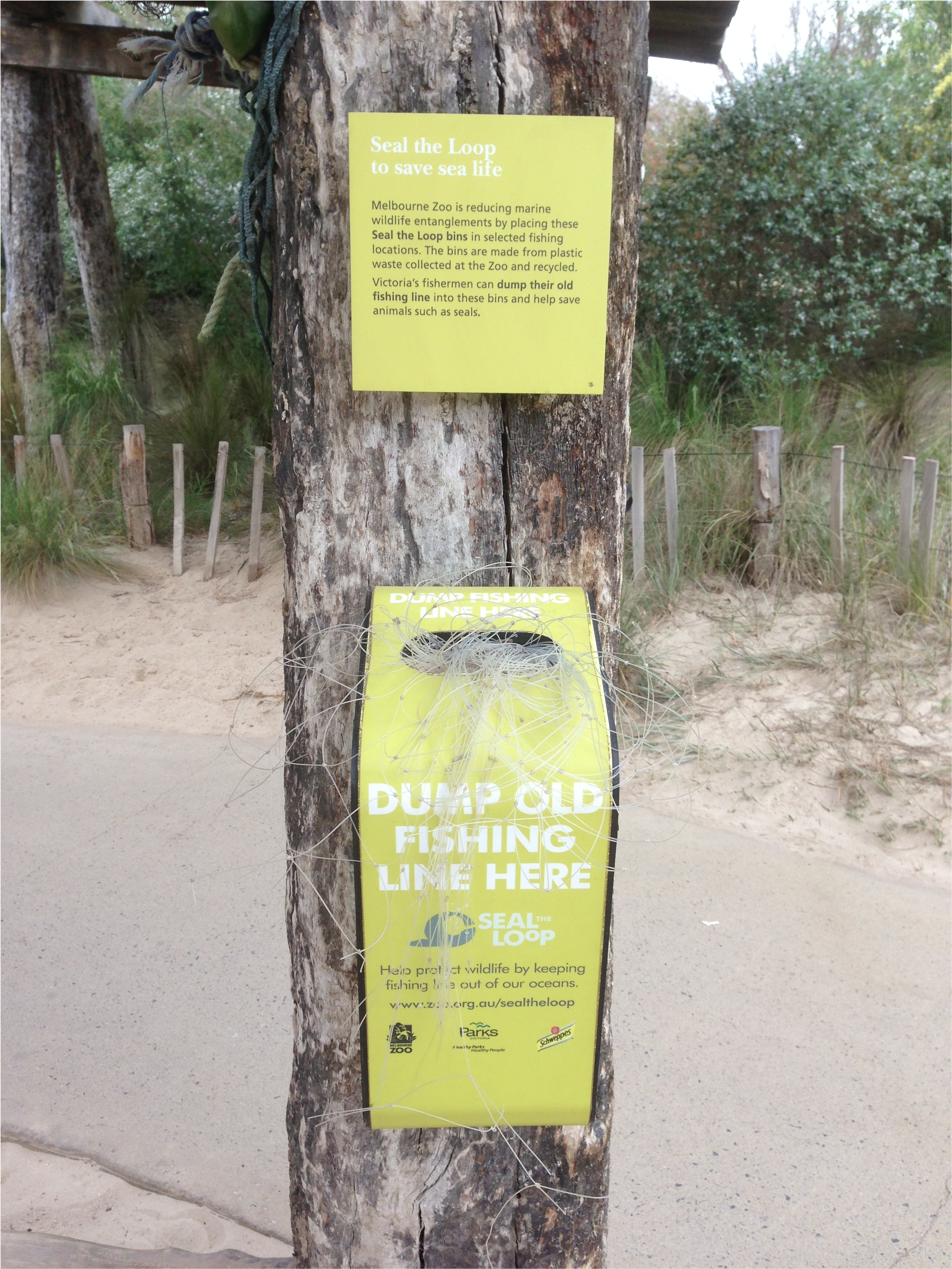 What’s the Future of Ecologist-Communicators?

This guest post is by Holly Menninger, Director of Public Science for Your Wild Life at NC State University. Engage. Communicate. Reach out. Engage. Communicate. Reach out. These words echoed throughout the hallways of the Minneapolis Convention Center last week like a mantra. From organized symposia to high-energy Ignite sessions, ecologists both urged for and heard a rallying call to cross boundaries during this year’s Annual...

Using fire to manage fire-prone regions around the world

One of many sessions that will focus on species interactions at ESA’s 2013 Annual Meeting by Nadine Lymn, ESA director of public affairs As different from plants as plants are from animals, Fungi feature varieties that decompose dead organisms, engage in mutually beneficial relationships with other species, cause disease to plants and animals, and act as predators and parasites.  Mycologists—those who study fungi and their...