To offset the environmental cost of bringing ecologists to the 101th Annual Meeting in Fort Lauderdale, FL., ESA is contributing $5 for each person attending to support a biodiversity hotspot in the region 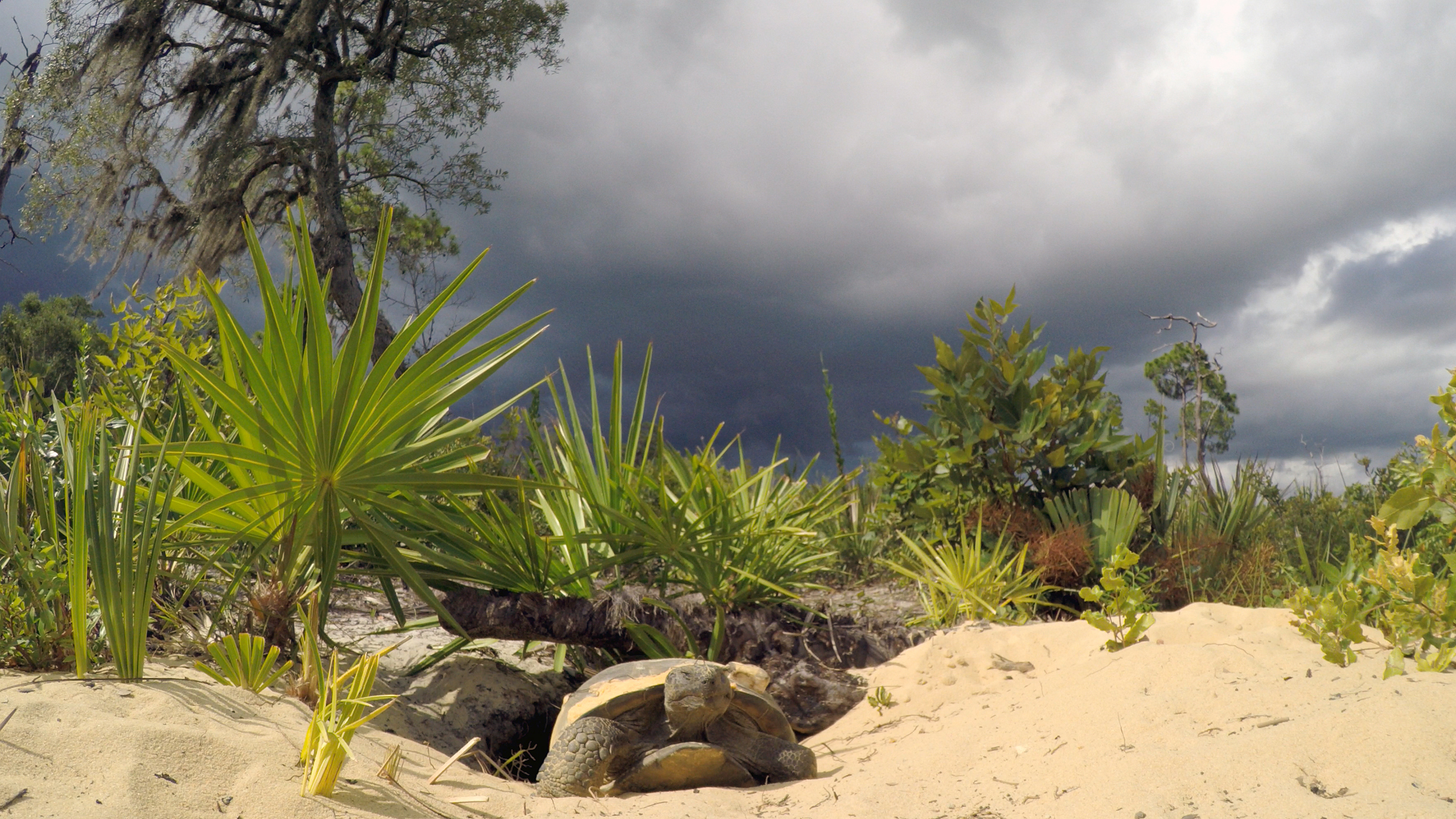 When over 2,400 individuals from across the United States and around the globe convene for a scientific conference such as the Ecological Society of America’s (ESA) meeting in Fort Lauderdale, Florida it takes an environmental toll: the energy required to power the planes, trains and automobiles people use to travel to and from the meeting. The hotels and convention center that were built to provide the facilities needed to host thousands of people ate-up habitat and displaced wildlife.

As one way to offset these environmental costs, ESA contributes $5 for each meeting registrant, which the Society then donates to a local project or organization in the city in which it meets. For this year’s Annual Meeting in Fort Lauderdale, ESA will donate $12,000 to the Archbold Biological Station based on the recommendation of the meeting’s local host, Brian Benscoter, Assistant Professor, Department of Biological Sciences & Environmental Sciences Program, Florida Atlantic University.

Located on an ancient scrub ridge in the headwaters of the Everglades, Archbold Biological Station lies at the core of an expanding swath of conservation lands and waters in south-central Florida. Famed aviator and explorer, Richard Archbold, founded the Station in 1941, establishing a tradition of long-term ecological research, conservation, and education. Archbold owns and manages ~20,000-acres including the Station, the Archbold Reserve, and MacArthur Agro-ecology Research Center. It is celebrated as one of the most important biodiversity hot spots in North America—a home to plants and animals found nowhere else on Earth. These lands, together with dozens of regional study sites, form a unique natural research laboratory. Thousands of scientists, students, schoolchildren, and members of the public visit Archbold every year.

Archbold’s research and land management activities have increased the chance of survival for more than 40 of Florida’s rarest plants and animals by protecting and restoring habitat, and enhancing management. Along with other partners, Archbold has been a leading force in the protection of more than 100,000 acres of endangered Florida scrub and sandhill habitat along the ancient Lake Wales Ridge in central Florida. Archbold has also been a leader in managing these upland habitats using prescribed fire, with hundreds of burns accomplished in the past four decades. Operating one of Florida’s’ largest working cattle ranches, Archbold’s agro-ecology program has guided conservation and enhanced management on hundreds of thousands of acres of private cattle ranches, helping protect the vast open landscapes of the Headwaters of the Everglades. And their work on regional landscape-scale conservation protects critical wildlife corridors for wide-ranging species such as Florida Panther and Black Bear. 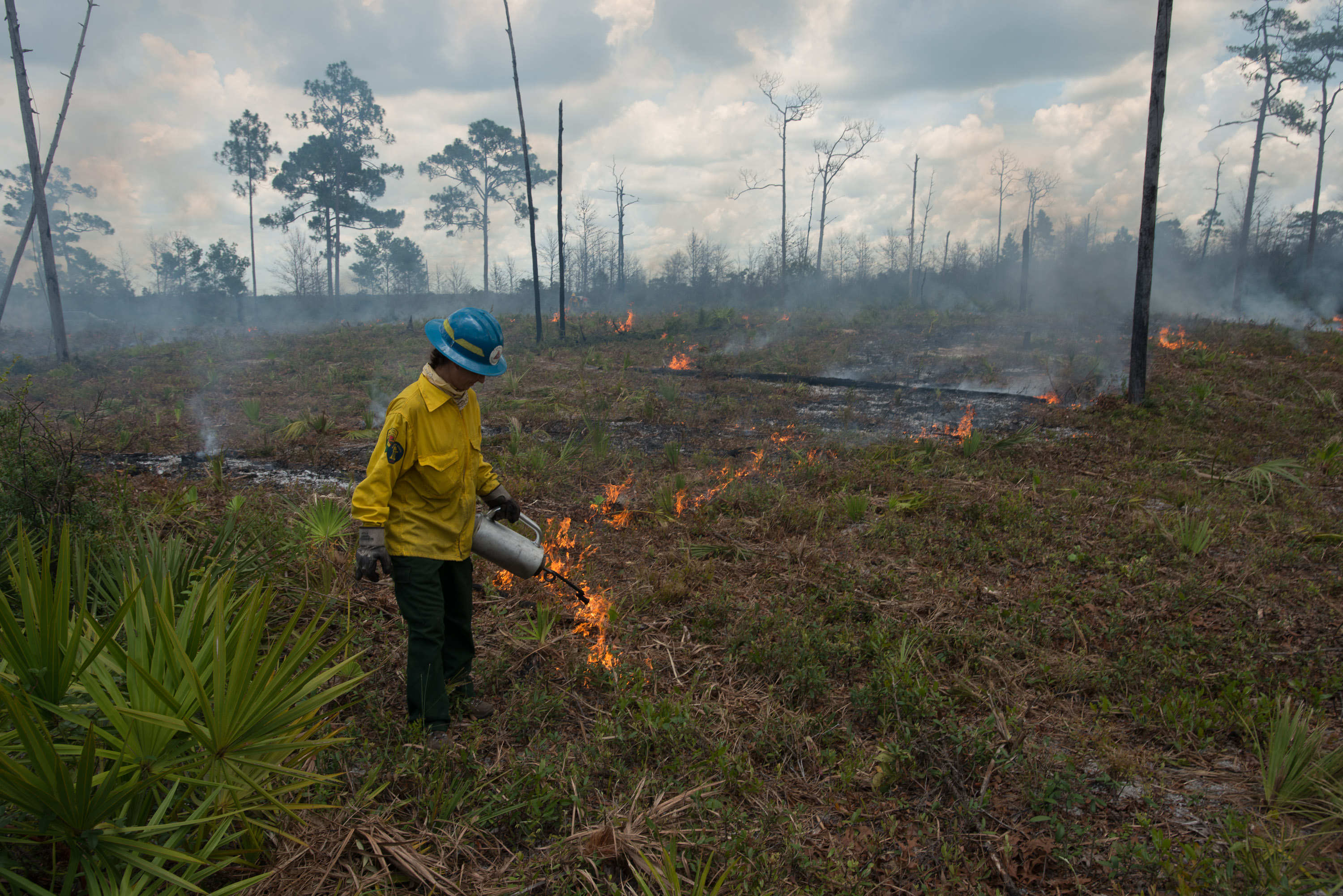 With 75 years of continuous scientific studies and more than 2,100 publications, Archbold is recognized as a powerhouse of scientific research on Florida ecosystems. Archbold scientists sustain some of the longest-running studies of biodiversity and population biology in North America, notably those on Gopher Tortoise, dating from 1967, Florida Scrub-Jay, beginning in 1969, and rare endemic Florida scrub plants, dating back to the early 1980s. Pioneering research combines population biology, landscape ecology, conservation genetics, and responses to prescribed fire and hydrology for numerous threatened and endangered species. In the last 20 years Archbold has hosted more than 50,000 elementary schoolchildren, who have participated in award-winning science curriculum and education programs.

Archbold’s Executive Director, Hilary Swain said “Our current Red Hill Restoration Project epitomizes Archbold’s enduring commitment to science and conservation. It is particularly urgent because Red Hill constitutes core habitat for the longest-studied population of Gopher Tortoises anywhere in the range of the species. Our 10-year plan will combine mechanical mowing of vegetation with prescribed burning to undertake an ambitious restoration of 90-ha of fire-suppressed sandhill habitat.”

Archbold scientists Betsie Rothermel and Eric Menges explain that “The Ecological Society of America donation will be used to proactively treat invasive exotics and reintroduce native forbs and grasses using locally collected seeds. Restoration of herbaceous groundcover is essential for sustaining a natural fire regime and will enhance many native plants that also serve as food resources for Gopher Tortoises, which is one of our keystone species.”

Swain added, “Archbold is honored to have been selected as the site for this ESA award. The support of our ecological friends and colleagues will be going directly into on-the-ground management to restore amazing Florida scrub and sandhill habitat, and enhancing a population of one of our most beloved study species, the Gopher Tortoise. Thank you ESA!” 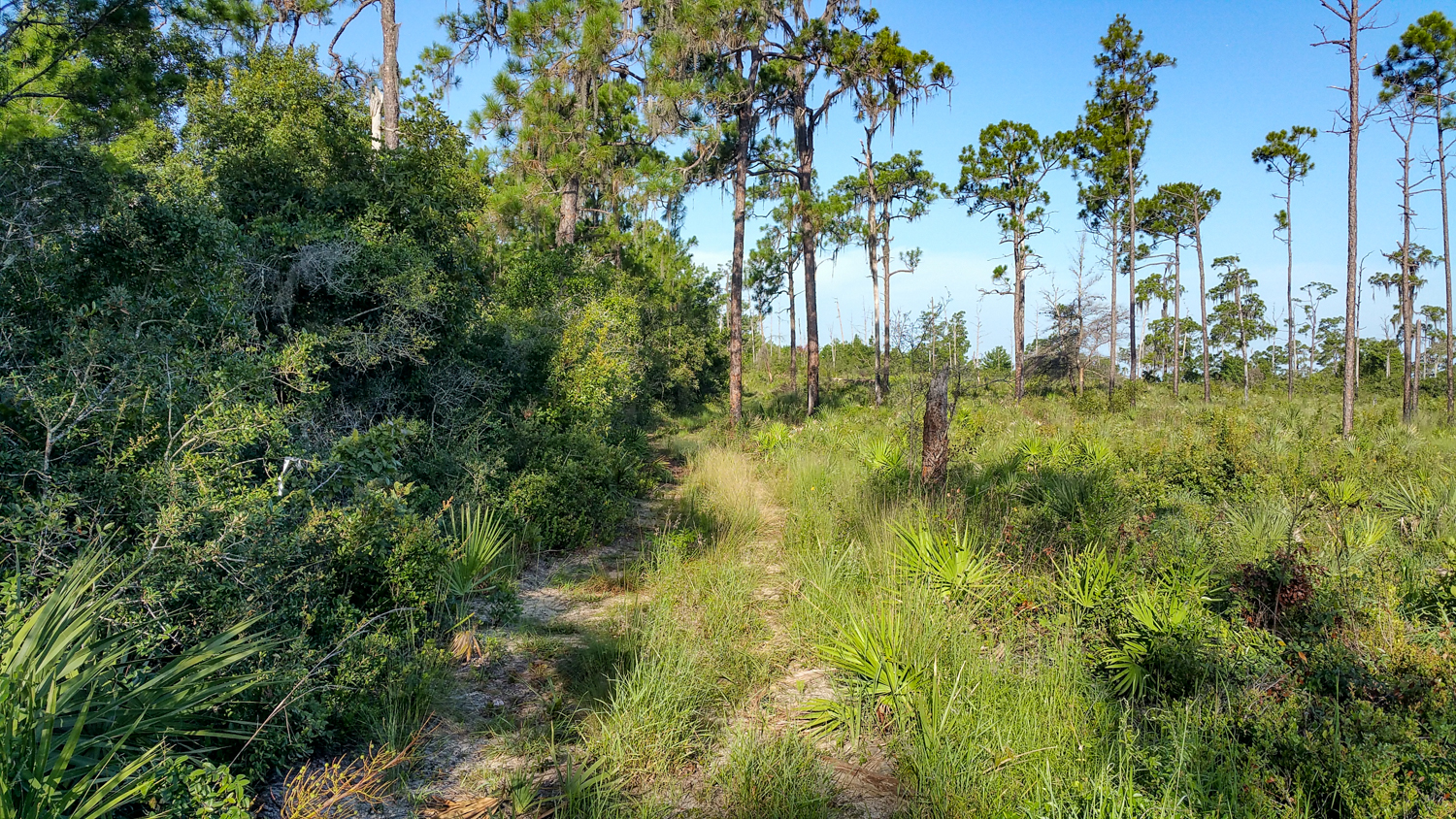