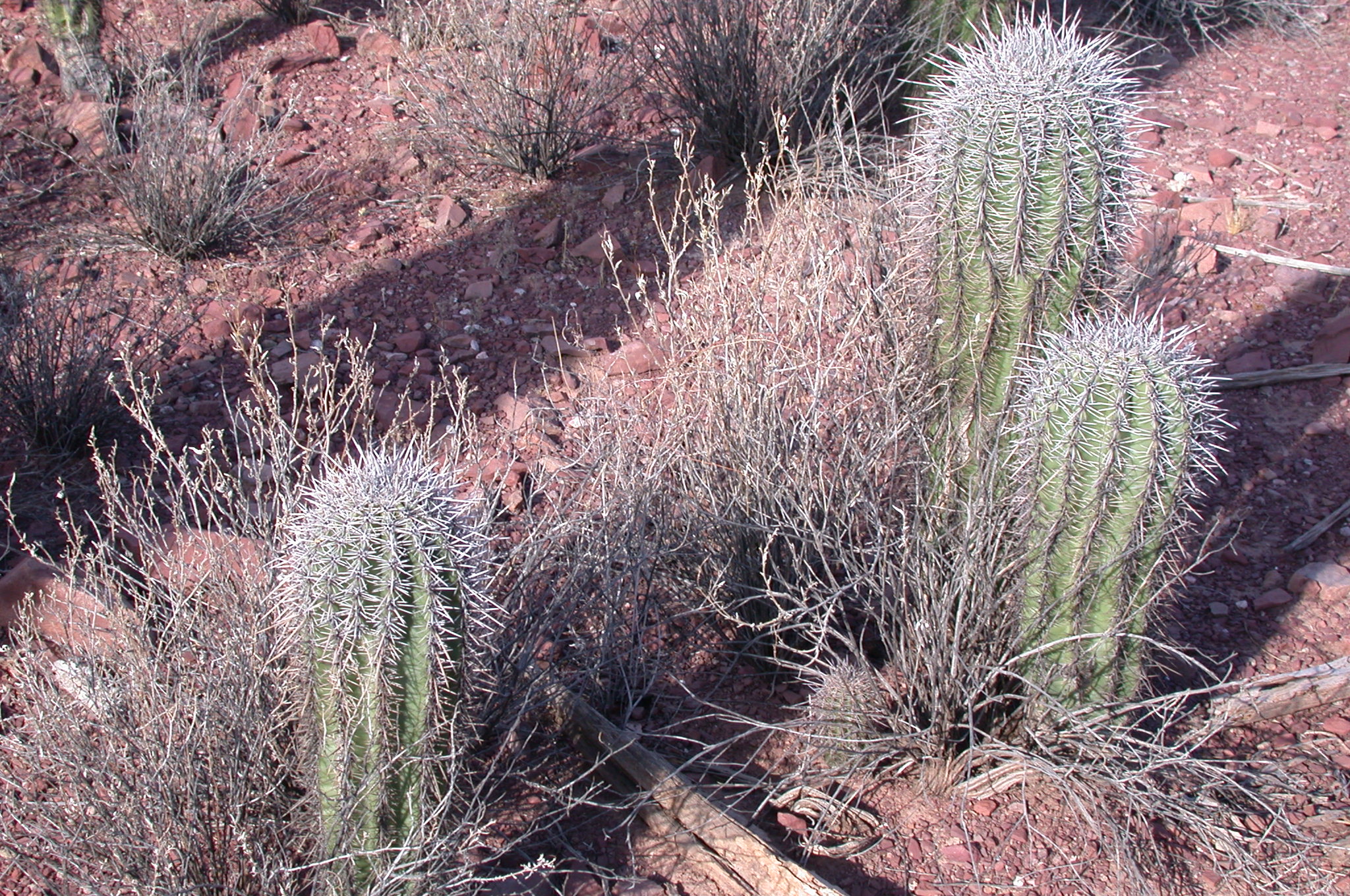 “The saguaro is key to the survival of many species. Almost every animal in the Sonoran uses them in some way, as a nest site, or food, or a cool refuge,” said Drezner, a professor at York University in Ontario, who studies, among other things, how heat and aridity shape the community of life in the desert. Temperatures can easily exceed 40 C (104 F) every day for weeks in summer, when saguaro seedlings have just germinated. 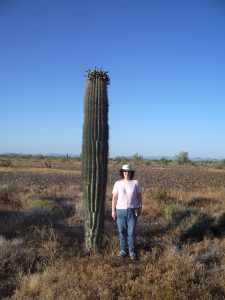 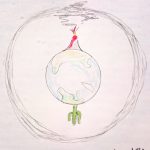