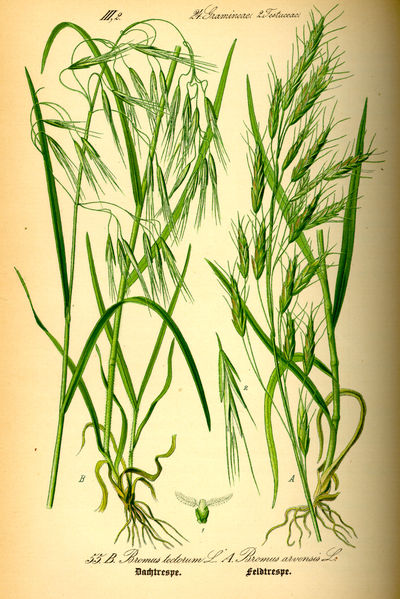 The Nature Conservancy has built a bat bunker, a cleanable, climate-monitored refuge, near Bellamy Cave in TN. They’re hoping the clean cave can buy time for immunity or science to intervene in the deadly fungus outbreak sweeping through North America, attacking bats in their sleep. Awake, bats resist the infection. But in hibernation, slow metabolism, low body temperature, and the close press of companions make the bats vulnerable.

Bill Baker of the University of Wyoming says megafires predate fire suppression, logging, and other management interventions blamed for recent conflagrations in North America – contradicting current management practices and a larger body of research. In a podcast, intern Emily Guerin describes (unsympathetically) vitriol from wildfire ecologists toward Baker’s position on fire in the west. Nature told a more canonical story about how “Forests in the American west are under attack from giant fires, climate change and insect outbreaks. Some ecosystems will never be the same.”

“When does Cheatgrass become native?” asks audience. Answer: it’s a naturalized part of the rangeland. There are many naturalized non-native plants, but Pellant thinks Cheatgrass isn’t one we want to live with.

In the second hour, the discussion turns to raptor biology of the Snake river bluffs and plains. And the Pleistocene megafauna of North America, with hypotheses of extinction—including the possible role of human hunters. [“Was it a scary time?” “Ira, maybe it was a delicious time.”]

Last week, PLoS Pathogens retracted a high-profile, controversial, 2006 XMRV paper — stating that subsequent work had shown the authors’ conclusions to be wrong. An explanatory editorial sought to redefine the purpose of retraction, extending it from the humiliating repudiation of fraudulent work or major mistakes, to repression of conclusions (believed by the editors to have been) overturned by subsequent research. The editors argued that retraction should not be stigmatized. Interesting debate ensued.