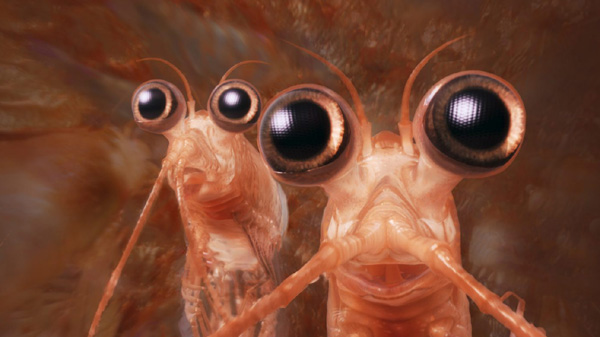 By 2080, Adirondack communities dependent on snow for winter tourism dollars may be struggling, says a report commissioned by the New York State Energy Research and Development Authority. But the Finger Lakes wine country may benefit from a longer, warmer growing season and more water. Touching lightly on a full spectrum of consequences, from ecological shifts and agriculture to human health and infrastructure, the report summarizes risk potential across the state…based on sources that are probably available somewhere. Leslie Kaufman reports in the New York Times.

An uncertain future climate is a big concern for vineyards. Grape varietals are sensitive to temperature and humidity, and some famous wine regions may be forced to re-brand themselves to stay in business. With decades invested in developing a productive, mature vineyard, viticulture is a long-range endeavor. Wine makers need to carefully plan new plantings of vine stocks to cope with future drought, deluges, and heat. Paige Donner covers industry strategies to predict and adapt to future conditions.

In the Permian Era, 252 million years before the controversies of our own climactic changes, climate change killed most of the Earth’s species, says geologist Shu-zhong Shen and colleagues in this week’s Science Express. The culprit during the Permian was massive volcanic activity. The team collected sediment samples across southern China to produce a chronology of the mass extinction, bracketing the loss of life to a period lasting a mere 200,000 years, and confirming that land-based species died during the same period as marine species. Science writer Seth Borenstein reports for the Associated Press.

Volcanoes affect the climate in our time, as well, but it’s been a long time since we’ve had one of a magnitude to produce catastrophe. On the November 4th Science podcast, Richard Stone talks about “the most dangerous volcano you haven’t heard about,” Mount Paektu at the border of China and North Korea. Slideshow.

At The Last Word on Nothing, Thomas Hayden enthuses about krill feces and the delightful rise of biological diversity in pop culture, represented by the latest animated singing animals in Happy Feet Two.

Jennifer Ouellette writes about an app for bird song identification in development by Ecuadoran researchers Hugo Andrade and David Puente.

And the science blogs are humming with outrage over a short story published in Nature (did you know that Nature publishes fiction?). It seems that that Nature senior editor Henry Gee was looking for controversy. “I’m amazed we haven’t had any outraged comments about this story,” he commented on October 3rd, on Nature’s fiction page, “Futures,” which he initiated in 1999. “Womanspace” is the brief story of two virologists, dispatched by a wife to buy little girl knickers. Because they are men, the narrator explains, they approach the task as “hunters” (women are naturally “gatherers” who get sidetracked by shoes) but ultimately fail and return instead with a theory about an extradimentional space, accessible only to women, which allows women to find domestic things in supermarkets.

No outrage was forthcoming until the publication of two letters in the November 17th issue drew the attention of a broader audience. It is possible that the piece was intended as a satire of 1950s pulp fiction, which fell flat, but it does not seem so from the author’s response to criticism. Don’t get your knickers in a twist, ladies, it was a whimsical little story about two hapless men, he replied in the comments. The author also asserted that because he did not mean to offend, no one should take offence, and, furthermore, his wife found it funny. And the internet ragefest began. No word on whether Gee got the controversy he was looking for.