Forty years of experiments, observation, modeling and theory may be just what’s needed to see where the world is headed.

In a world that’s changing fast, the Long Term Ecological Research (LTER) Network can seem almost an anachronism. Yet the patience and persistence that have generated 40 years of careful, reliable science about the Earth’s changing ecosystems may prove to be just what’s needed in this rapidly shifting world. We can’t wait for a crystal ball — and we don’t have to. By harnessing decades of rich data, scientists are beginning to forecast future conditions and plan ways to manage, mitigate, or adapt to likely changes in ecosystems that will impact human economies, health and wellbeing.

The National Science Foundation established the LTER Network more than 40 years ago to provide an alternative to funding models that favored constant innovation over continuity. The model has proven to be extraordinarily successful at both.

This month, in the Ecological Society of America’s open-access journal Ecosphere, LTER researchers present examples of how changing populations — of fish, herbs, trees, kelp, birds and more — both reflect and influence the structure and resilience of ecosystems. The research collection contains 25 vignettes of the unexpected lessons drawn from long term research on populations of plants, animals and microbes — just one small slice of the usable knowledge being generated by this program.

Ecologist Peter Groffman, who led the special collection, says the program is well-positioned to detect big changes. “Climate change is affecting ecological systems in really complex ways that are difficult to see and assess,” Groffman said. “Observing from one point in time or through one method only reveals a slice of the situation. The scientists in the LTER Network combine long-term observations, experiments, models and theory to build up a more comprehensive picture.”

He also highlights the program’s team-oriented approach as being instrumental to its success. “The collaborative and inclusive nature of the network greatly facilitates our ability to address the very hardest questions in ecology and environmental science, and to share that information with the world,” he explained. “We appreciate the National Science Foundation’s vision of a lasting network that makes this environmental problem-solving possible.” 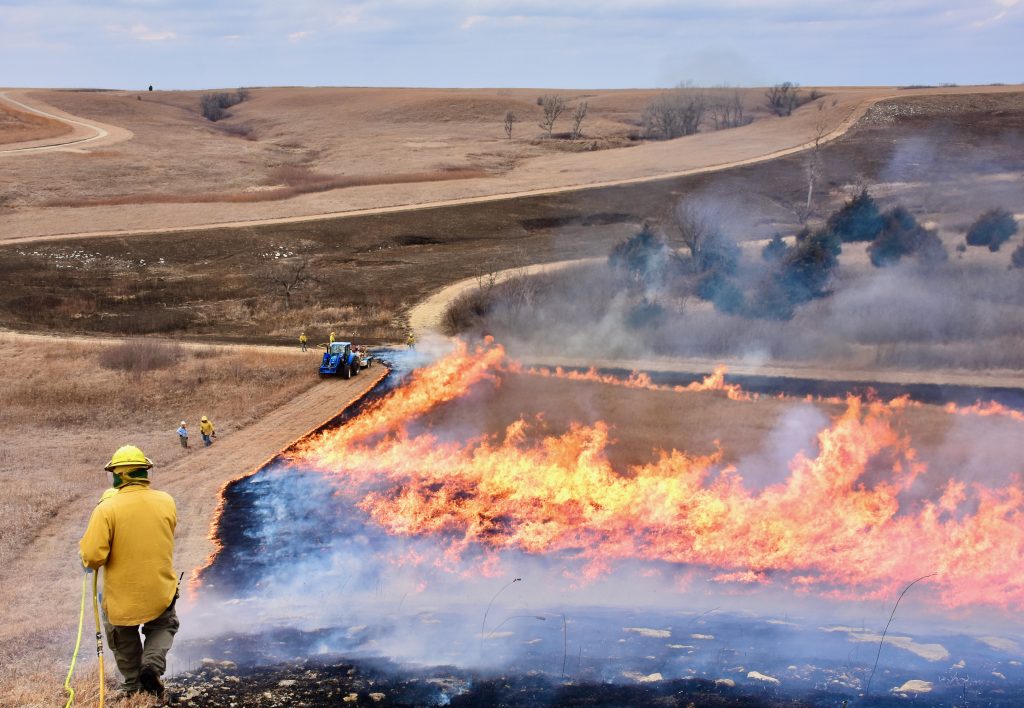 Since 1972, researchers have been conducting experimental controlled burns to understand the interaction of fire, grazing, and nutrients at the Konza Prairie LTER. Photo courtesy of Barbara Van Slyke, Konza LTER. CC-BY 4.0 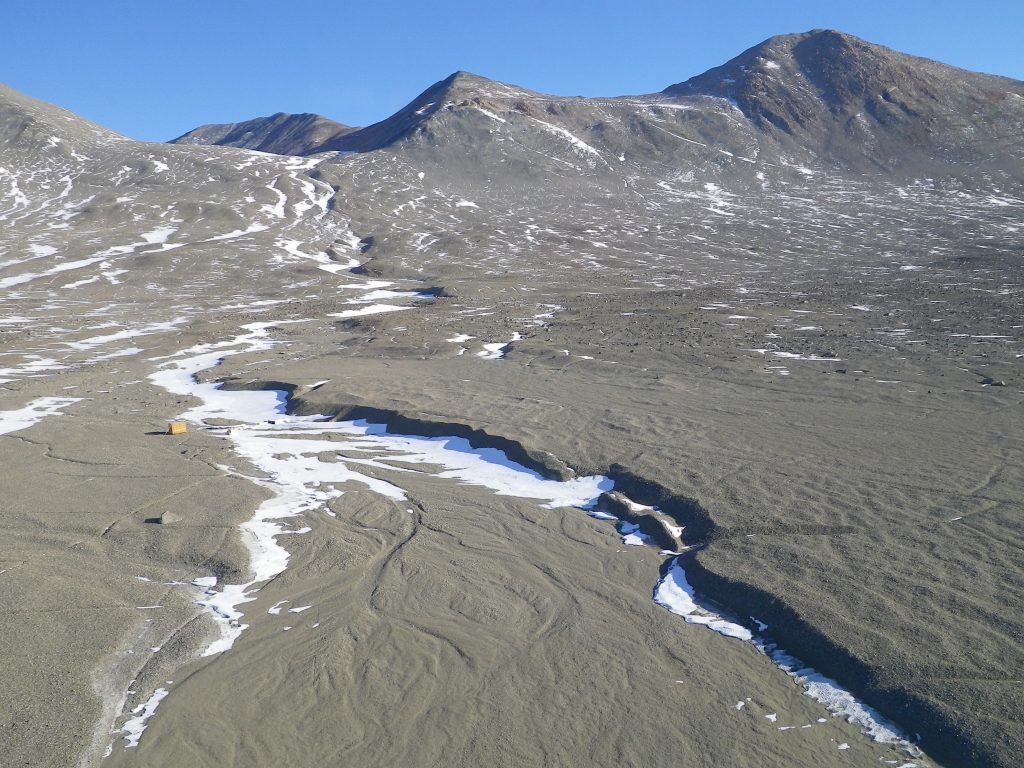 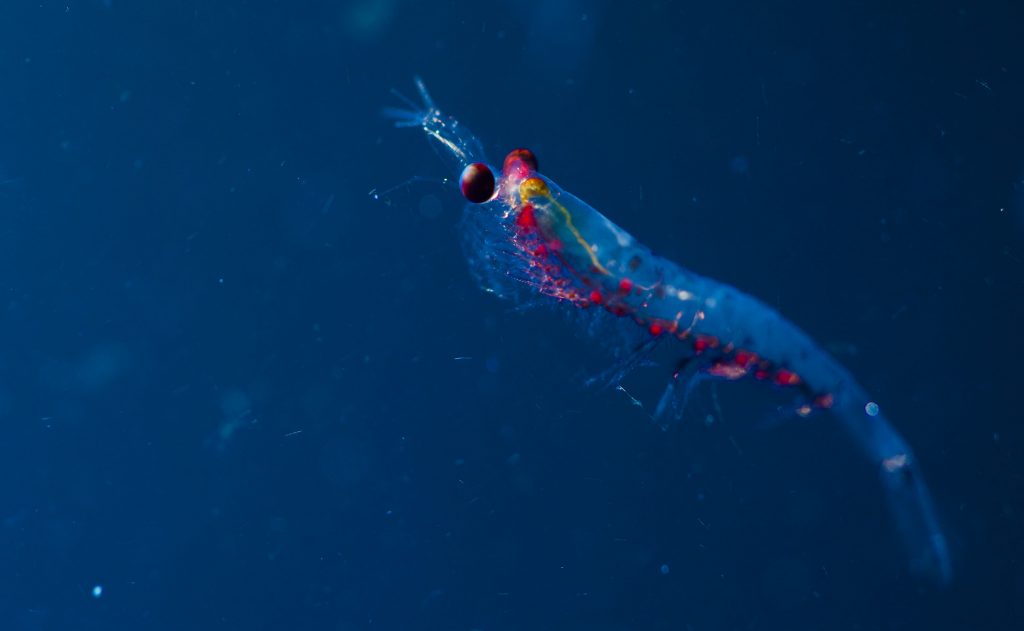 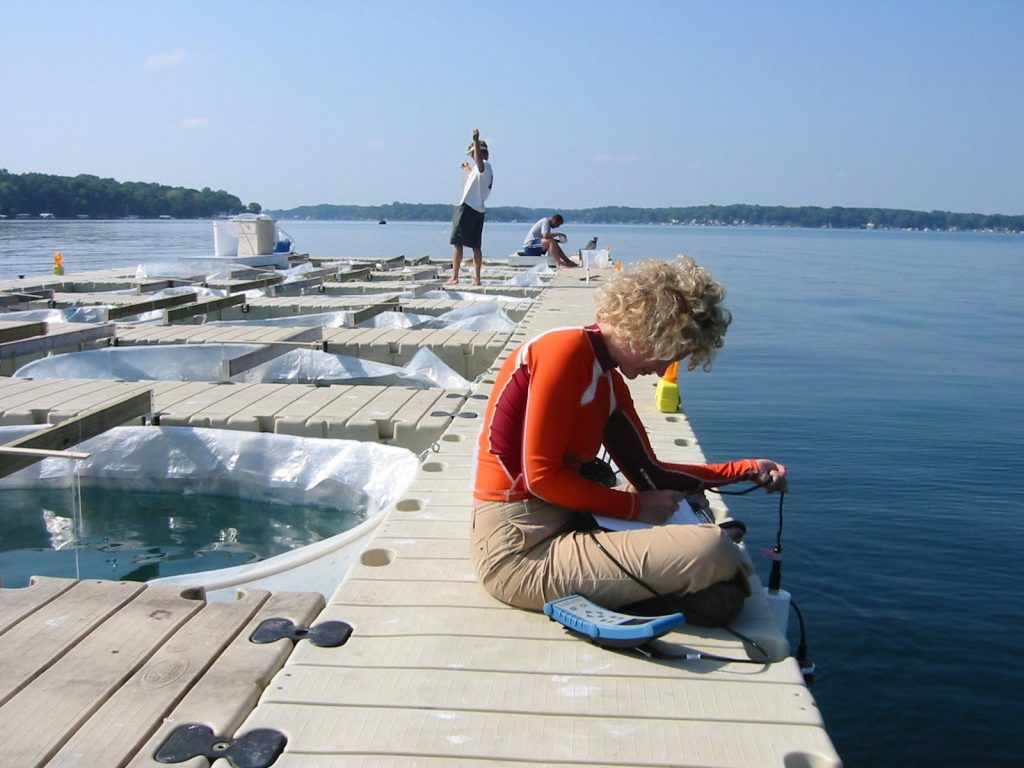 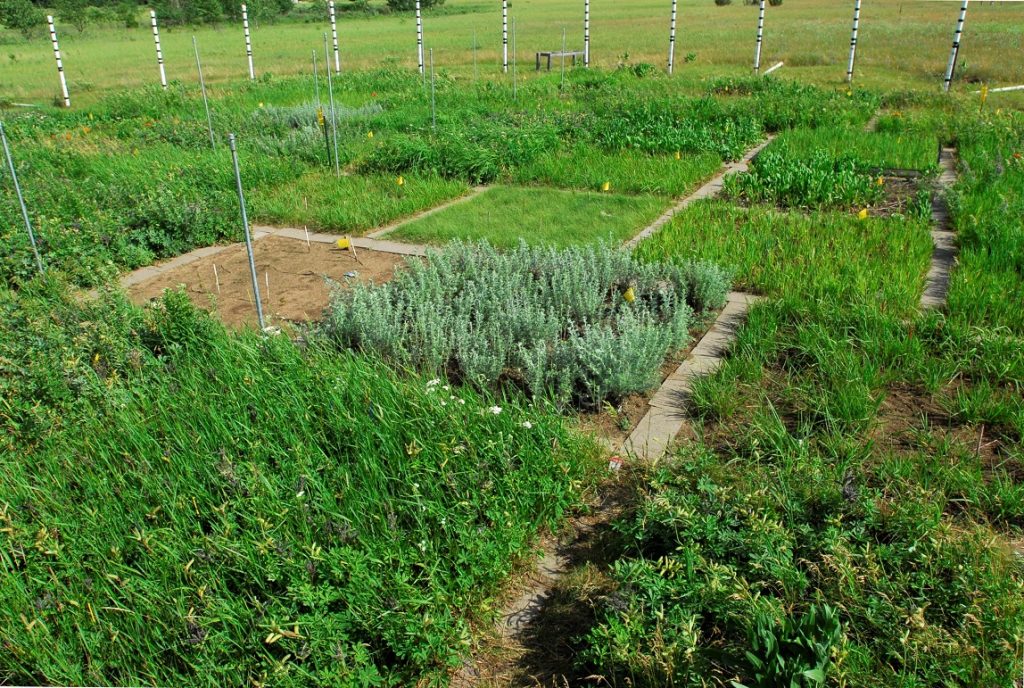 A series of lesson plans building on LTER data, including many of the examples described in this special collection, can be found at LTER Data Nuggets.

The LTER Network links nearly 30 National Science Foundation-funded research programs applying long-term observation, experiments, and modeling to understand how ecosystems function over decades. LTER research integrates many disciplines to understand ecological processes as they play out at individual sites, while synthetic studies reveal broader principles that operate at a global scale. The LTER Network Office is the hub of scientific synthesis, education, and outreach activities for the Network, which celebrated its 40th anniversary in 2020. LTER data is publicly accessible at the Environmental Data Initiative.

The Ecological Society of America, founded in 1915, is the world’s largest community of professional ecologists and a trusted source of ecological knowledge, committed to advancing the understanding of life on Earth. The 9,000 member Society publishes five journals and a membership bulletin and broadly shares ecological information through policy, media outreach, and education initiatives. The Society’s Annual Meeting attracts thousands of attendees and features the most recent advances in ecological science. Visit the ESA website at https://www.esa.org.