Benefit-Sharing, Nagoya, and DSI—Oh My!

“Do most of your members know about the Nagoya Protocol**?”

This question appeared on a survey distributed to representatives from an array of professional societies in the social and life sciences, all of whom were about to attend a workshop on “The Shifting Landscape of International Biological Research” that ESA organized in 2017. A primary goal of this workshop was to identify how scientists in different disciplines could comply with the Nagoya Protocol’s requirements while planning and conducting their research—but the resounding response to the survey question was “no” or “I’m not sure.” Clearly, a lot of work lay ahead at this point. 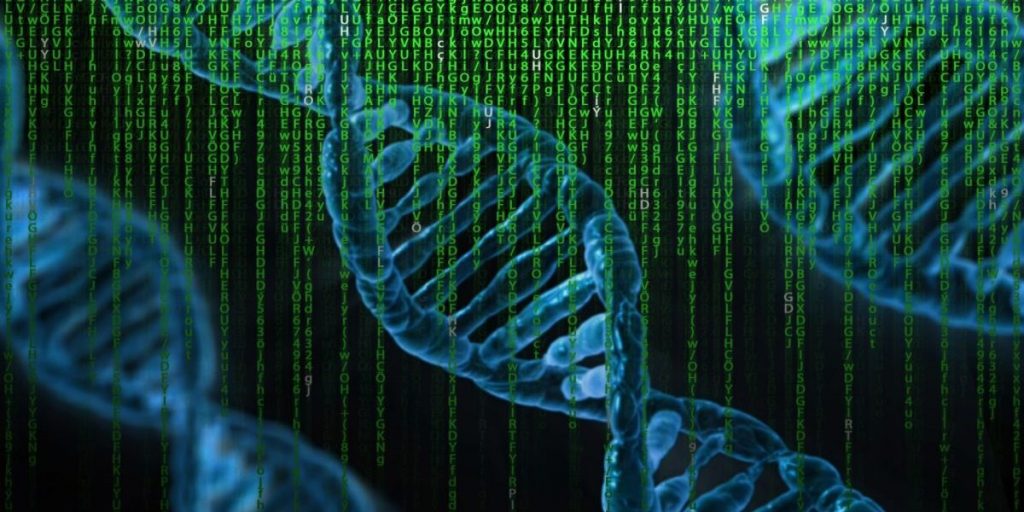 Much has happened since then. Out of that workshop emerged a multi-society outreach effort that has spurred conversations, publications, and presentations to increase awareness of the protocol and to help provide guidance on navigating its requirements. Anyone who is conducting research in other countries and collaborating with international colleagues should be aware of local laws and international agreements that may affect your workflow. The Nagoya Protocol establishes a legal framework to ensure local stakeholders share access to and benefits from scientific research. It can be a complicated process to navigate as a scientist, as different countries are implementing the protocol in different ways. More scientists are aware of the protocol and are discussing it at society meetings, mentioning it in publications, and in particular, discussing digital sequence information (DSI) and the debates on whether DSI should be included in the scope of the Convention on Biological Diversity (CBD) and the Nagoya Protocol.

The Nagoya Protocol defines a genetic resource as “any material of plant, animal, microbial or other origin containing functional units of heredity” of actual or potential value and to the benefits arising from their utilization. While the protocol encompasses traditional knowledge about genetic resources, it does not currently include DSI, which is becoming quicker and cheaper to produce with the emergence of new sequencing technologies. DSI is becoming more critical to advances in the life sciences; biodiversity planning, conservation management, taxonomy, tracking illegal trade, and identifying species and the geographic origins of products can all benefit from access to this information.

Why should DSI be included in the scope of Nagoya? Some parties are concerned that not including DSI could create a loophole that would allow users to avoid paying benefits, and they believe that access to this information should be tracked and monitored. Mostly, people want to ensure that the benefits of the genetic resources from which the DSI originated are shared equally. While some consider access to public DSI databases a global public benefit that can enhance biodiversity conservation and sustainable use, others argue that “provider” countries rich in biodiversity don’t have the research capacity or infrastructure to make use of this benefit. More efforts in terms of capacity building and technology transfer could be valuable here.

The thought of monitoring, enforcing, and controlling access to DSI raises many concerns for science. Many agree that DSI plays a critical role in actually implementing several CBD articles and Aichi Biodiversity Targets—how would restricting access impact our efforts to conserve biodiversity? Tracking and monitoring DSI would be a huge undertaking—could implementing requirements for traceability create significant barriers to data access and use, and how much would this cost? Is it even technologically feasible? What path forward will promote collaborations and actions that truly align with the spirit behind Nagoya? There are many questions to answer and situations to consider, but clearly a scientific research perspective needs to be considered, among others.

As has been evident during the COVID-19 pandemic, rapid responses are needed to address widespread public health emergencies. Access to DSI from genetic resources is critical for quickly determining disease spread, developing vaccines, and monitoring how pathogens evolve. Because time is crucial in these situations, a key question is whether negotiations or agreements required by regulations implementing Nagoya could delay vital public health actions and decisions. Again, questions like these highlight the importance of this debate, and the importance of scientists from a variety of disciplines weighing in during the process.

This debate regarding Nagoya and DSI has been ongoing for some time, and the potential political, economic, and scientific implications go far beyond what could be covered in a blog post. This topic will be addressed at the next Conference of Parties (COP) to the Convention on Biological Diversity and the Conference of Parties serving as the Meeting of the Parties to the Nagoya Protocol, which has been postponed from its planned timing in October 2020 due to COVID-19. If you want to know more about the Nagoya Protocol and DSI, there are links and additional information included below. If you want to provide input and have a voice in this process, there are several ways to contribute.

You can attend a US Department of State public teleconference concerning the use of DSI on Thursday, May 14 at 10 a.m. EDT. You can also submit written comments to the State Department, which are due on June 30. If you are in a position to attend the 15th COP or nominate technical experts to attend to represent your field, that can help ensure scientist perspectives are considered in this process. We have indeed come a long way from ESA’s 2017 workshop, but there is still a long way to go to ensure the overarching access and benefit-sharing goals of the Nagoya Protocol are fully realized.

**The Nagoya Protocol on Access to Genetic Resources and the Fair and Equitable Sharing of Benefits Arising from their Utilization is a supplementary agreement to the Convention on Biological Diversity. The protocol was adopted in 2010 and came into force in 2014. Its primary purpose is to promote the fair sharing of benefits that arise from the use of genetic resources and traditional knowledge associated with those resources. The protocol’s legal framework aims to create transparency and generate incentives to conserve and use genetic resources sustainably.

The United States is not a party to the Nagoya Protocol, but many other countries have ratified it and are implementing regulations to enforce compliance in terms of access to genetic resources and benefit-sharing. Any scientist conducting research involving genetic material or traditional knowledge must be aware of these regulations and the steps they must take to comply.

Learn more about the Nagoya Protocol:

ESA Bulletin article: Do you conduct international research? What you need to know about access, benefit-sharing, and the Nagoya Protocol

Learn more about the Nagoya Protocol and DSI:

DSI-relevant decisions and documents from the CBD

Studies commissioned by the CBD on DSI on genetic resources

ESA webinar recording on What you need to know about the Nagoya Protocol, access, and benefit-sharing

To learn more about ESA outreach efforts around the Nagoya Protocol: