The inception of SEEDS may be traced to the efforts of a distinctive group, led by Dr. Barbara Bentley, at the 1993 Women and Minorities in Ecology (WAMIE) workshop who strongly urged ESA to make a commitment to diversity that led to the creation of SEEDS.  We will be forever grateful to the Andrew W. Mellon Foundation, whose generous gift of  $3.9 m got SEEDS off the ground.   We especially thank Dr. Alan Berkowitz – your work in founding SEEDS has touched many, many lives and will continue to do so into the future!

Enjoy the historical timeline we have put together of the SEEDS program below. 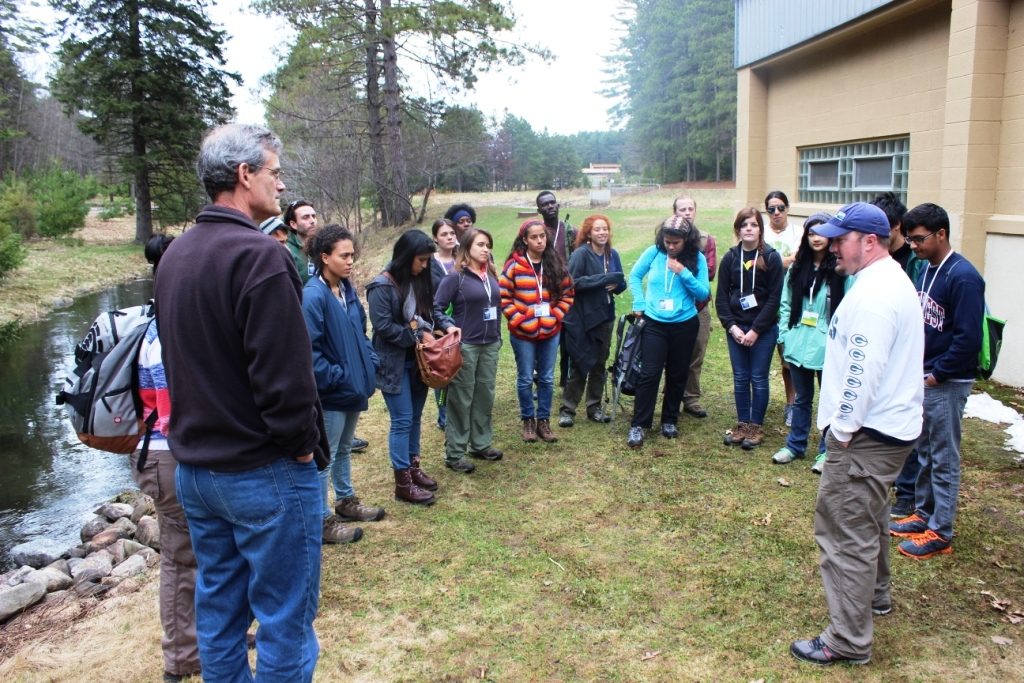 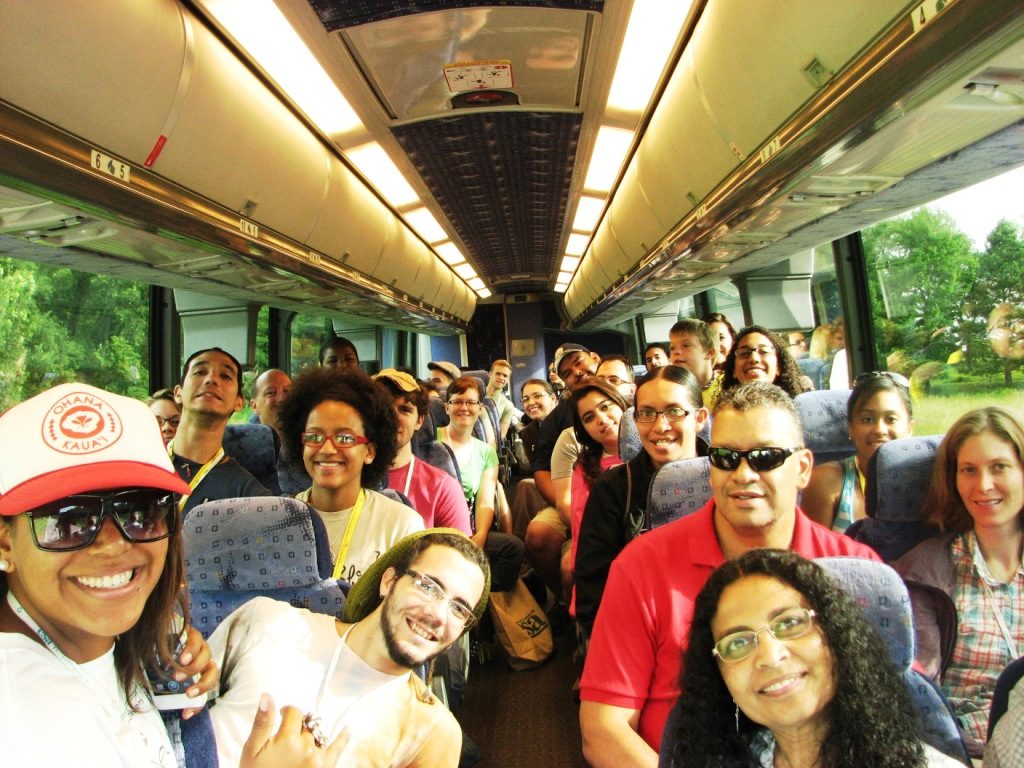 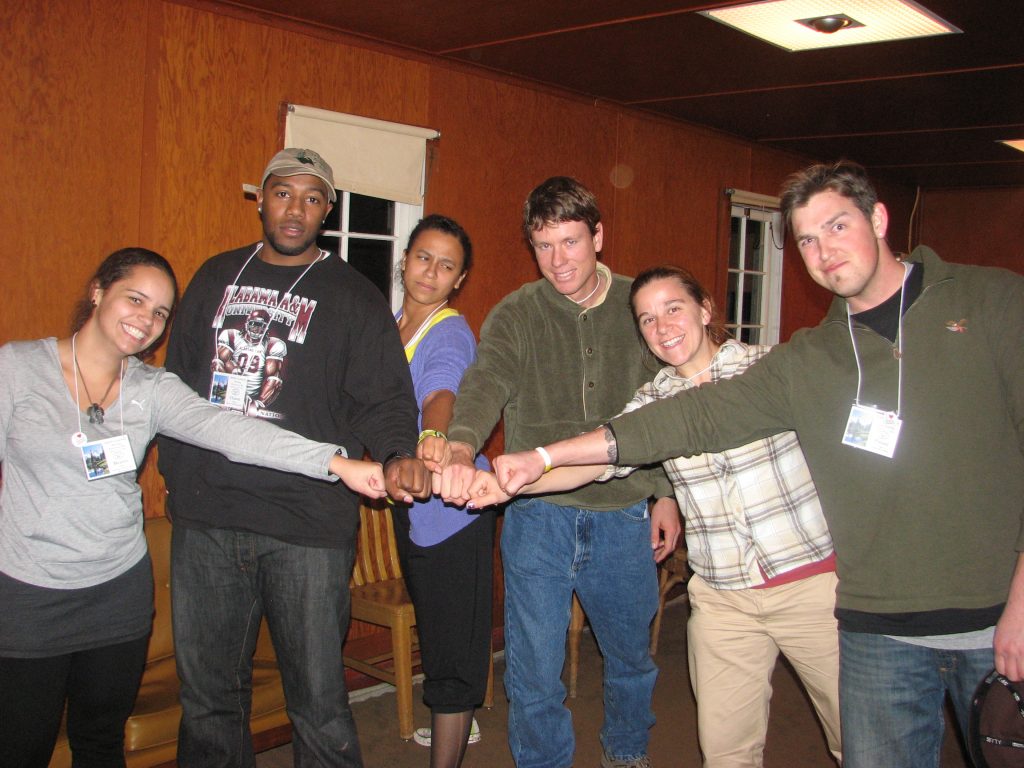 The Women and Minorities in Ecology workshop and report outlined a series of recommendations to engage underrepresented minorities in ecology and in ESA.

SEEDS was established as a partnership between the Ecological Society of America and the United Negro College Fund, with ESA VP of Education and Human Resources, Dr. Alan Berkowitz, Institute of Ecosystem Studies at the helm.  Major funding for SEEDS came from the Andrew W. Mellon Foundation between 1996-2014

ESA assumed management of SEEDS and has since devoted resources to serving students directly.

ESA SEEDS received its first grant from the National Science Foundation to bring 13 SEEDS students to the ESA annual meeting.

SEEDS was awarded Presidential Award for Excellence in Science, Mathematics, and Engineering Mentoring (PAESMEM) and SEEDS Leadership Meetings were initiated

SEEDS received its first grant award from the National Science Foundation to conduct field trips to LTER sites and other field stations.  SEEDS was recognized with the 2008 American Institute for Biological Science (AIBS) Diversity Leadership Award.

SEEDS launched the Western sustainability initiative with support from the David and Lucille Packard Foundation.  This is the first time SEEDS has developed a regionally focused set of activities that would include a regional leadership meeting, chapter projects, regional field trips and support for students in the region to participate in ESA annual meetings.

A partnership with the Doris Duke Conservation Scholars Program  – a consortium of universities coordinated by the University of Florida brought a record high 47 students to the ESA Centennial meeting.

Learn more about the SEEDS program

I was amazed by how at the end of the first night at Cedar Creek, we all knew eachothers names and were already comfortable around eachother. I have never made friends so quickly. I feel that this happened because this field trip brought together people from different backgrounds and united by common interests and goals.I did not expect to make so many great friends within three days