Frances C. James, An Ornithologist with a Propensity for Skepticism

For her doctoral dissertation, “Fran” James questioned a hoary ecological shibboleth, correcting Ernst Mayr with a bit of German translation in the process. Although she was very much on the sidelines of the fracas that earned some of her more vocal colleagues at Florida State University the epithet, “Tallahassee mafia”—which some bore proudly—she was in agreement with their view that morphological comparisons alone should not be used to infer evolutionary processes or interspecific competition. She also cast a critical eye on some interpretations of the causes of trends in bird populations and some applications of multivariate analysis in ecology. In retirement, she is still exercising her propensity for skepticism, for example, about whether birds are really living dinosaurs.
Education
1952 A.B., Zoology, Mount Holyoke College
1956 M.S., Zoology, Louisiana State University
1970 Ph.D., Zoology, University of Arkansas
“I grew up in suburban Philadelphia, where I had the good fortune as a child to tag along on the Expeditions for Everyone sponsored by the Academy of Natural Sciences. How well I remember Joe Cadbury standing in the rain in his poncho in Carpenter Woods naming all the migrant warblers he was hearing.”

Three of Dr James’s summers as a teenager were spent serving food in the “Mess” of the Marine Biological Laboratory in Woods Hole, listening to research seminars, and being captivated by “the pulsing colors of squid embryos” as seen through a microscope. In 1954, she followed her new husband, ornithologist Douglas A. James, to Fayetteville, Arkansas. There she finished writing up her thesis for a Master’s degree at Louisiana State University, served as a part-time instructor at the University of Arkansas, raised three daughters, and eventually earned her PhD. While at LSU, she took part in the famous study of nocturnal bird migration in which bird silhouettes were observed as they crossed the moon. When she started her doctoral studies in 1965, her advisory committee had to be expanded to include ornithologists from three other institutions in order “to counter the inevitable criticism that my husband was my major professor.”
Dr James’s dissertation work was published in a monograph-length paper in Ecology. She essentially showed that temperature was important, but humidity “and possibly other climatic variables” were probably more important than temperature in Bergmann’s Rule, as redefined by Mayr. She calls her finding the NeoBergmannian Rule. She also used her extensive data to take a passing whack at the subspecies concept, helping to speed it toward an unlamented demise.
Career highlights

“With a Ph.D., two daughters in college, and a failing marriage,” Dr James moved with her youngest daughter to Washington DC in 1973 to work as a program officer at NSF. She realized on being elected the first woman president of the American Ornithological Union that she was part of what Jean Langenheim described in her study as the “First Modern Wave” of women ecologists.
“I tried a similar project,” she wrote to Langenheim. “I started by spreading the word that I intended to start a ‘Phalarope Society’ for Ornithology, in which the women would give the papers and the men would handle the registration and serve the coffee. This was just a joke, but it opened the subject of sex roles in the discipline.”

Dr James’s studies of the habitat relationships of birds led her to introduce a concept that she christened, “niche gestalt.” Based on a more Gleasonian than community-oriented approach and expressed as multispecies habitat relationships along multivariate axes, it won her the Edwards Prize from the Wilson Ornithological Society. Later, as reported in Science, her reciprocal transplant experiments with red-winged blackbirds showed that geographic variation in their shape had an environmental as well as a genetic component. Always interested in the logic of science and methods of data analysis, she worked in collaboration with several statisticians. One example is her Annual Review paper with statistician Charles E. McCulloch in 1990 on the uses and misuses of applications of multivariate analysis in ecology. Recent and ongoing studies focus on two very different subjects: the habitat of the endangered red-cockaded woodpecker in relation to the longleaf pine ecosystem and whether birds really evolved from dinosaurs.

“Fran James has been an inspiration to countless students and colleagues. She is an uncompromising scientist who has a knack for finding key data to explore important ecological, evolutionary, and conservation-related questions, rigorously employing the appropriate statistical techniques to analyze her data, never overinterpreting the results of the analyses, and – maybe most impressively – never backing down when her results lead her to question received wisdom, even at risk to her popularity. She is a person driven to study many aspects of avian biology, but nevertheless Fran can always be counted on to listen and to reflect carefully on a colleague’s or student’s well-thought-out questions or issues in other ecological or evolutionary domains. It is quite amazing that someone so strongly motivated scientifically has operated so well for years in the world of scientific society governance, engaging countless others in important aspects of the missions of such organizations while dealing remarkably well with the minutiae of committee work and leading large organizations.”
—Daniel S. Simberloff, April 2016

All photos in gallery below were provided by Dr. Frances C. James or her daughter, Sigrid James, for use here. 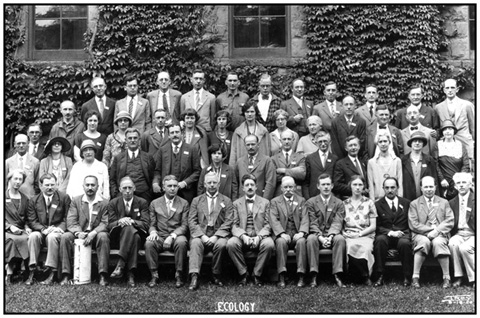 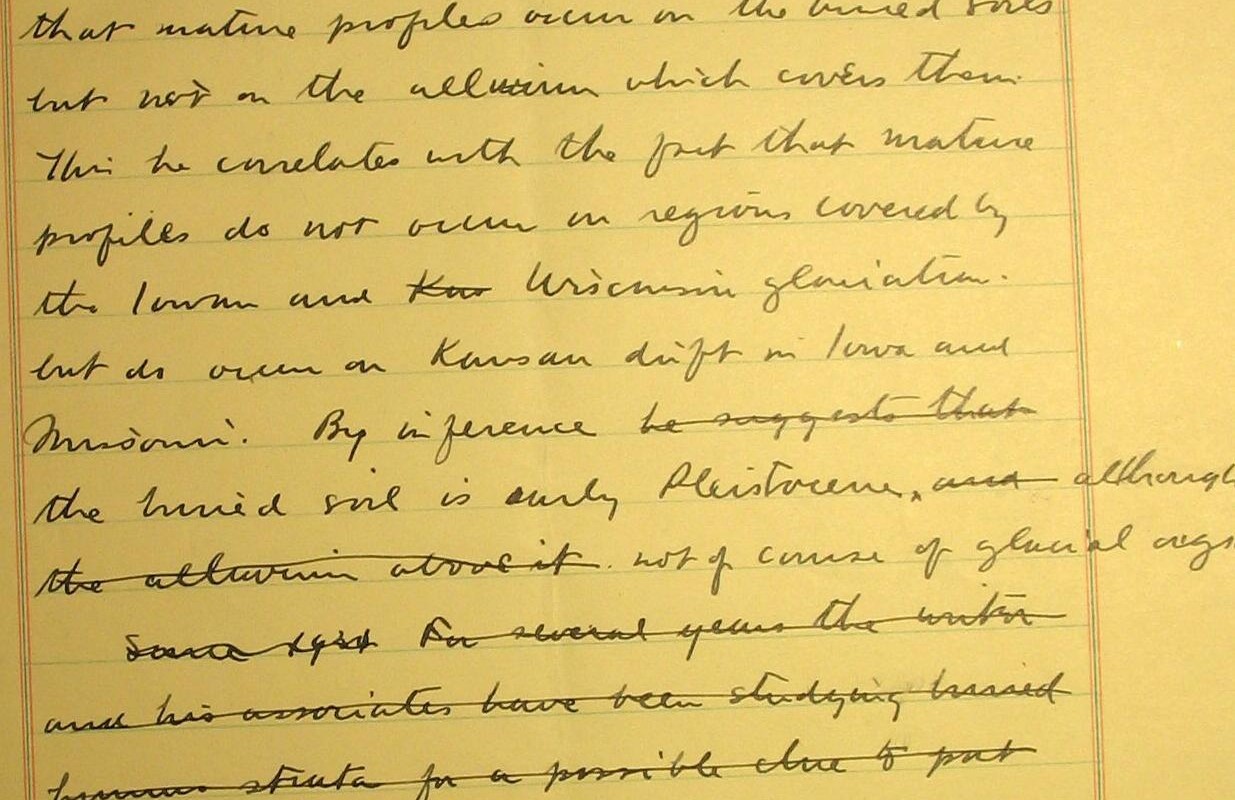