Bats in your attic? It might be key for their conservation

Home » Research and Field Notes » Bats in your attic? It might be key for their conservation 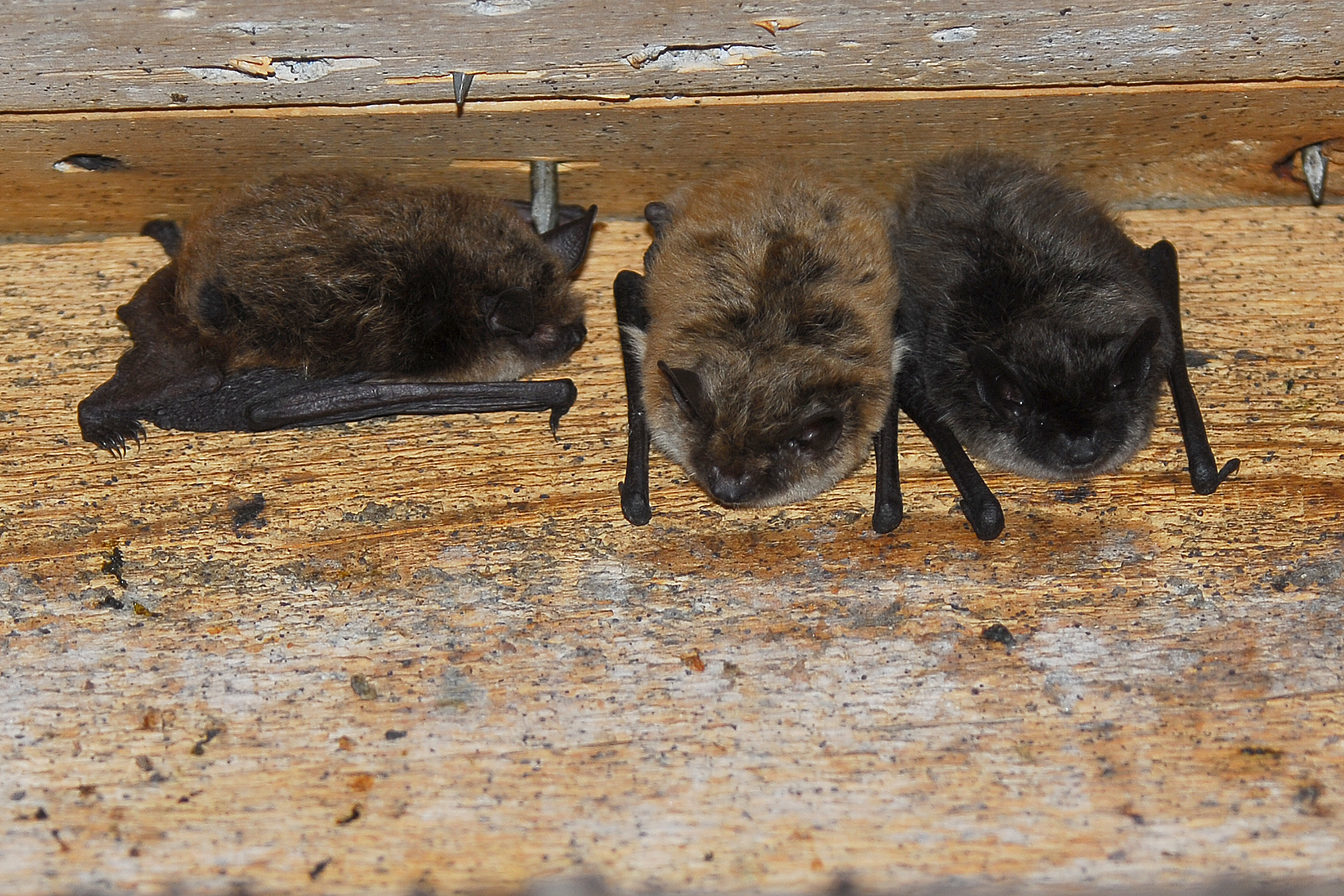 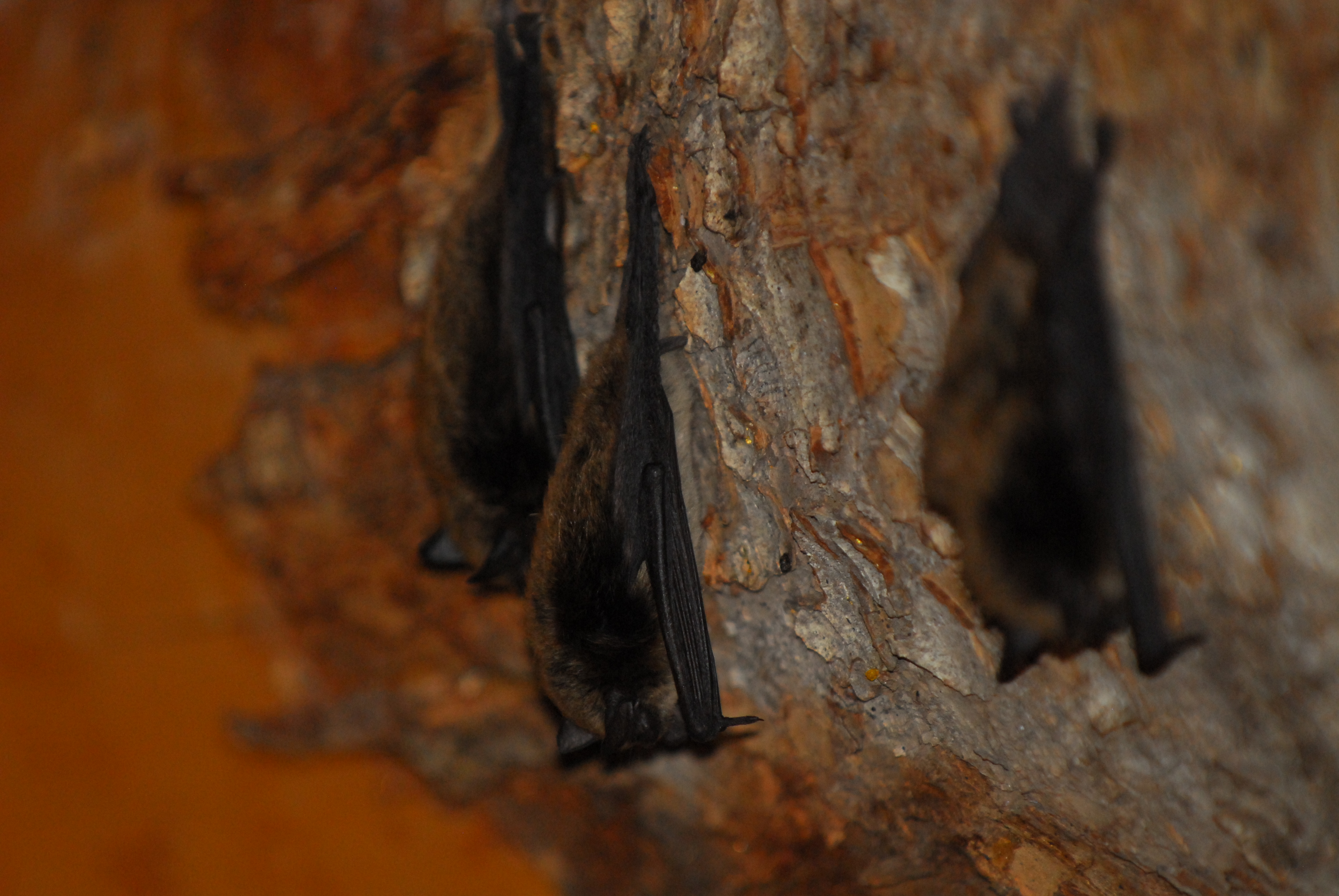 Little brown bats are among the few bat species that will make their homes in structures that are actively used by people, allowing humans to get up close and personal. The researchers could even capture them by hand for study. Photo courtesy of NPS. 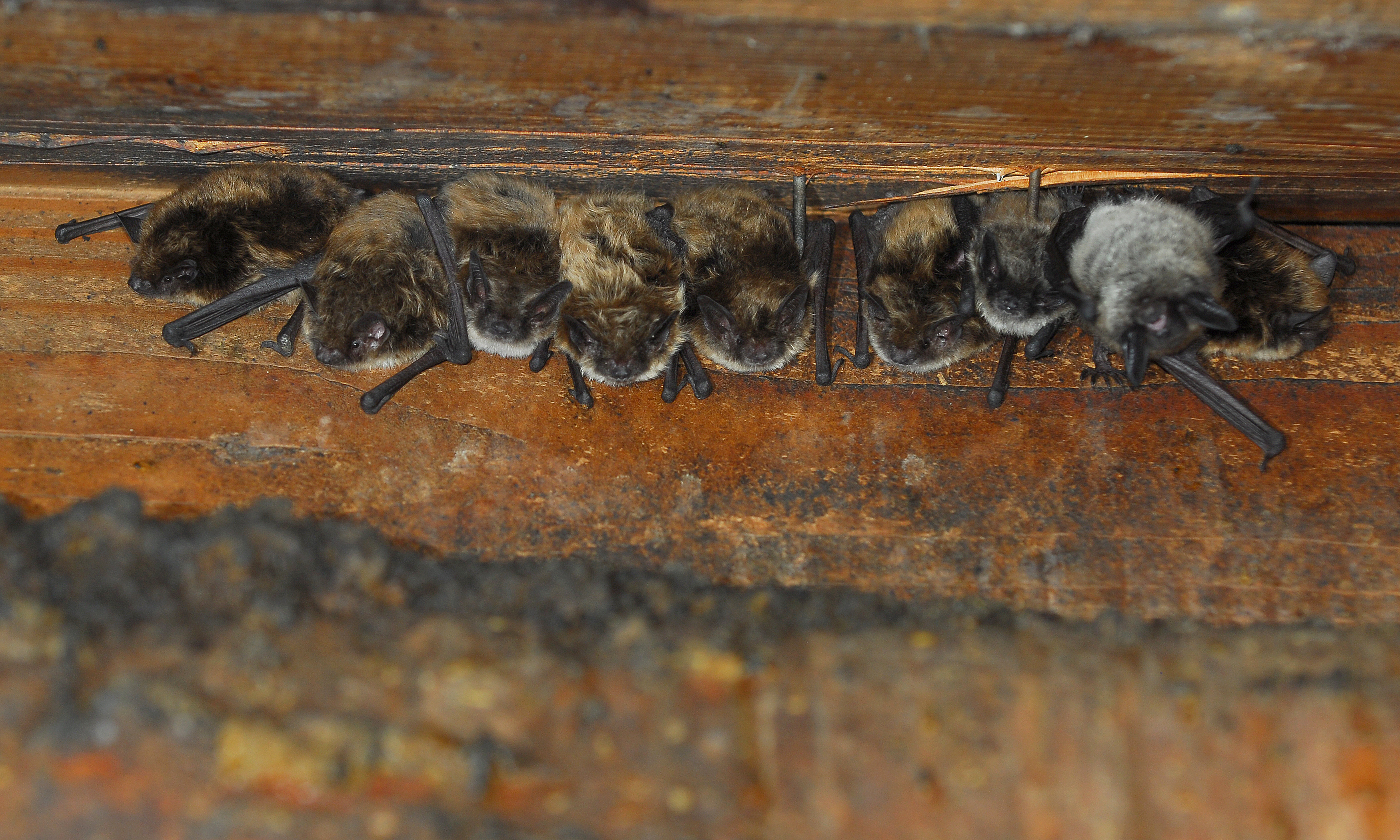 This journal article was published in Ecosphere on November 15, 2019. Find it here.