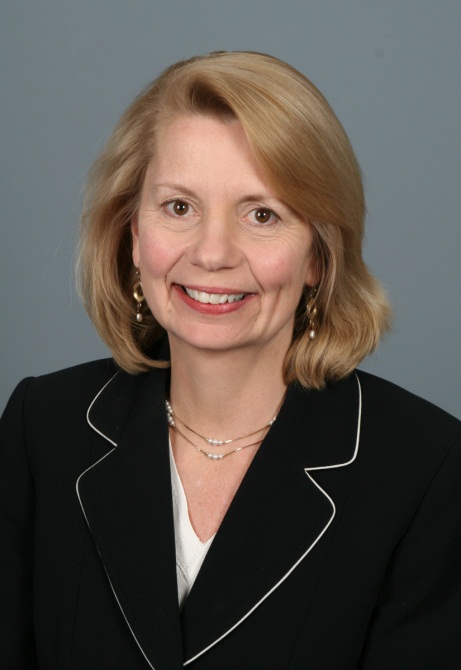 Each year since 2008, the Ecological Society of America (ESA) recognizes an elected or appointed local policymaker who has an outstanding record of informing policy decisions with ecological science. This year, ESA’s Regional Policy Award will go to Ellen Anderson, Energy and Environment Senior Advisor to Minnesota’s Governor Dayton.

Anderson served in the Minnesota Senate for eighteen years, where she was the chief author of the 25 percent by 2025 legislation, which requires Minnesota energy companies to generate at least 25 percent of their energy from renewable sources by the year 2025.  She also co-authored numerous bills related to energy, natural areas, and many other environmental issues. Since February 2012, Anderson has served as senior advisor on energy and environment to Minnesota Governor Mark Dayton.  Anderson works on clean energy, environmental policy issues, and public outreach for numerous state agencies and the Governor.

“Sustainability is the headliner of our time,” said Anderson.  “I feel incredibly honored to receive this award from the Ecological Society of America whose members have spearheaded and helped shape our thinking about how we manage our ecosystems—from agricultural to urban—to sustain them for future generations.”

ESA, which holds its Annual Meeting in a different city each year, established its Regional Policy Award in 2008 to recognize an elected or appointed local policymaker who has integrated environmental science into policy initiatives that foster more sustainable communities. Past recipients of the ESA award are Ken Bierly, with the Oregon Watershed Enhancement Board, Karen Hixon, with the Texas Parks and Wildlife Commission, Braddock, Pennsylvania Mayor John Fetterman, Senator Tom Udall of New Mexico and former Wisconsin Governor Jim Doyle.

ESA President Collins will present Anderson with the 2013 ESA Regional Policy Award at the start of the Opening Plenary on Sunday, August 4 at 5 PM in the auditorium of the Minneapolis Convention Center. ESA’s conference is expected to draw 3,000 scientists, educators, and policymakers from across the nation and around the world.