On February 3rd, the 2020 ESA Communicating Science Workshop was hosted in Knoxville, TN 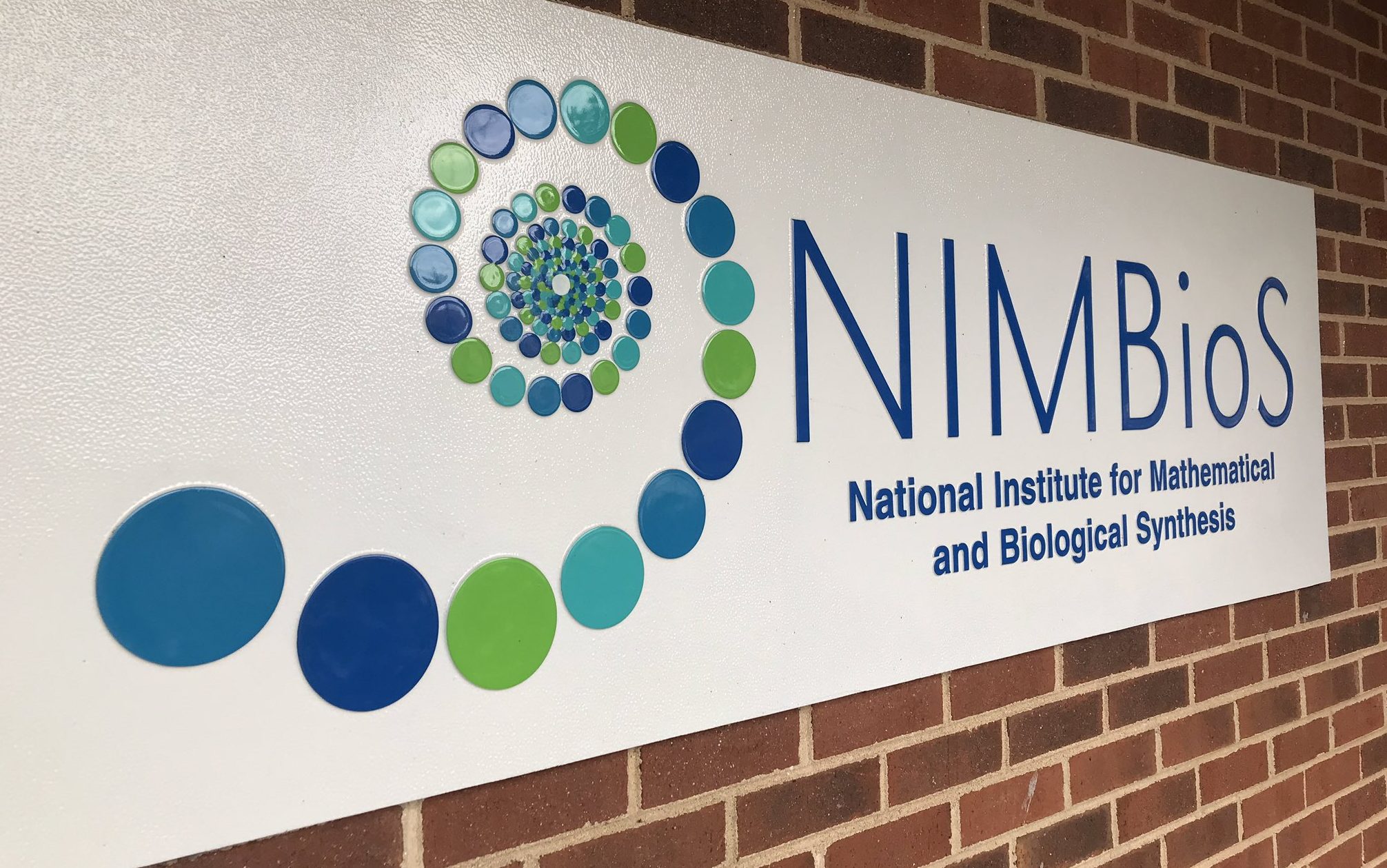 Last month, participants from across the southeastern US practiced their messaging and engagement skills in a day-long Communicating Science Workshop at the University of Tennessee, Knoxville. The workshop on February 3rd was co-hosted by ESA’s Public Affairs Office, the ESA Southeastern Member Chapter, and the National Institute for Mathematical and Biological Synthesis (NIMBioS). Around 30 people including ESA members and students attended.

After icebreakers and introductions, participants spent the morning learning the basics of science communication and how to craft a meaningful, memorable message for varying audiences. Each person established a goal for themselves regarding what they want to accomplish by sharing their research, and used that goal to craft talking points during the rest of the session. After a lunch break on a beautiful, abnormally warm winter day, the workshop continued by touching on how to communicate with the media before diving into policy and government engagement. Attendees learned a bit about congressional culture and what to expect when meeting with a Member of Congress and their staff. The workshop was wrapped up with small group work and practice on meeting policy makers and tailoring messages. 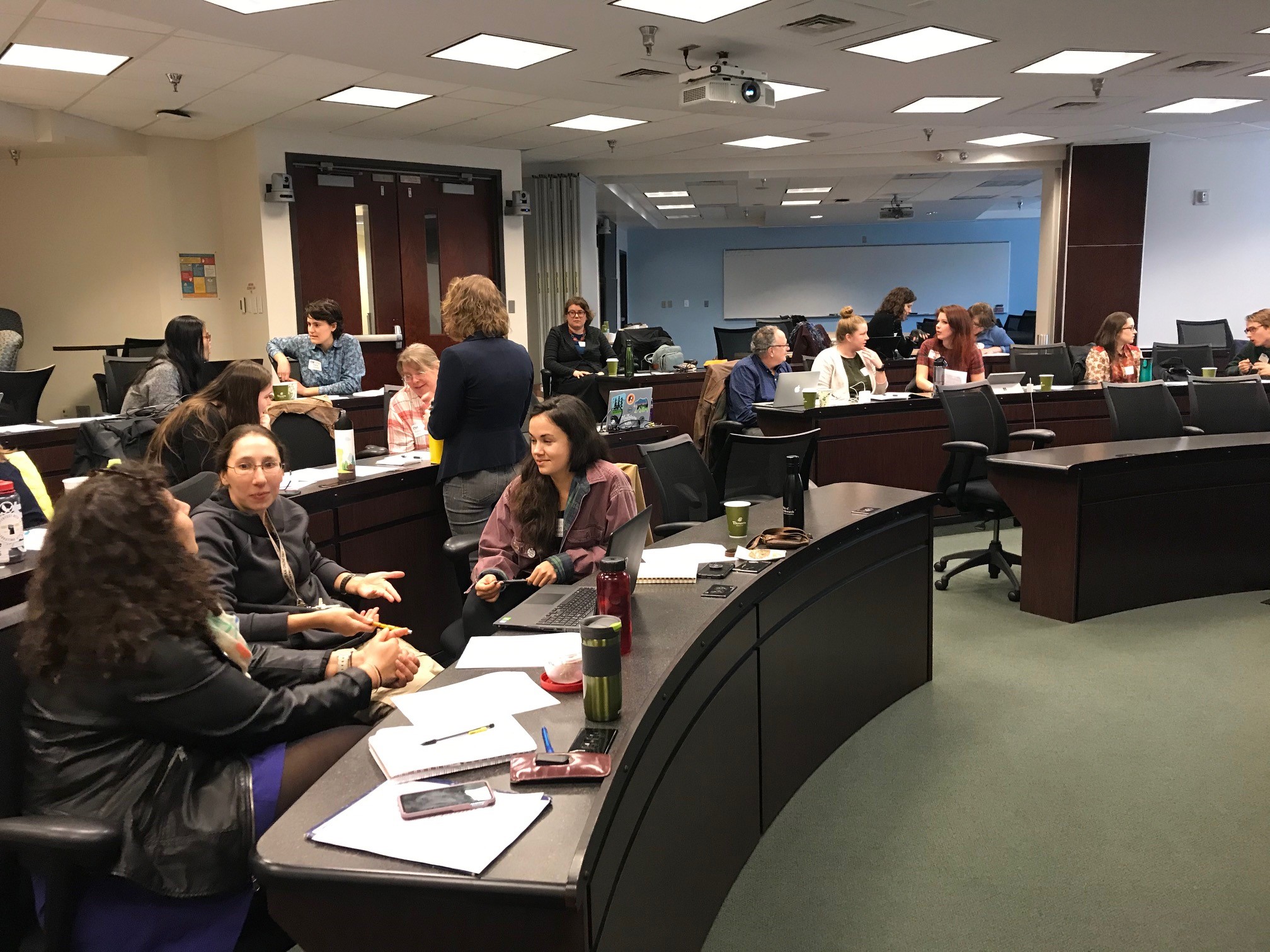 This workshop was funded by an award provided by Wiley Publications and distributed by the ESA Governing Board. The workshop follows science communications workshops with the Mid-Atlantic Section in 2017 and with the Southwestern Chapter in 2019. ESA plans to hold additional workshops in the future at locations throughout the country.