Former ESA President: “As the climate worsens, wealth inequality will, too.” 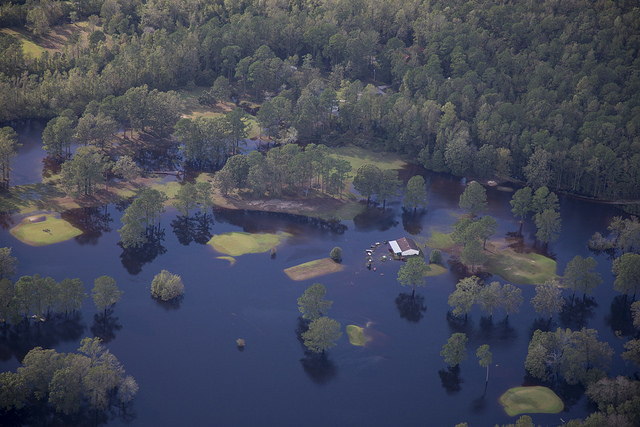 Thousands of homes and businesses in riverine flood zones, like this home near the Cape Fear River in North Carolina, were destroyed in the aftermath of Hurricane Florence. U.S. Army photo by Staff Sgt. Mary Junell. CC BY-ND 2.0. 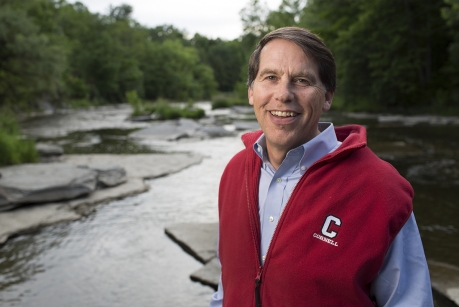 Former ESA President David M. Lodge published an opinion piece in the Washington Post, arguing that climate change and resulting natural disasters like Hurricanes Florence and Michael, will exacerbate economic inequality. For some, a hurricane could mean homelessness and unemployment — tough obstacles to overcome without an adequate safety net and flood insurance coverage. Lodge urges Congress to reform FEMA’s flood insurance program so that the program’s coverage better reflects current scientific knowledge of flood zones and the realities of climate change. These reforms would ultimately reduce climate-related suffering.

Lodge is the Francis J. DiSalvo director of the Atkinson Center for a Sustainable Future at Cornell University and a professor in the Department of Ecology and Evolutionary Biology.