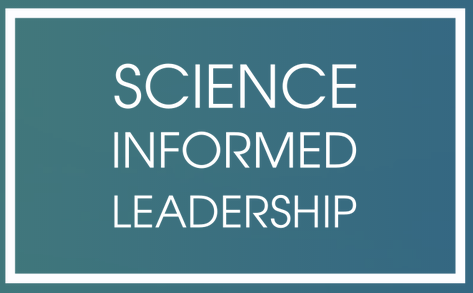 Guest post  by Jess Rudnick , a PhD student in Ecology at UC Davis, and Katy Dynarski, a PhD candidate in Soils and Biogeochemistry at UC Davis, are both founding members of the Science Informed Leadership effort.

Shortly after the start of this New Year, our country will transition to a new presidential administration. Along with a change in the White House’s residents, the leadership of many federal agencies across the executive branch will also turn over. These agencies influence the management of lands, waterways and waterbodies, natural and financial resources, public health, economic affairs, and social well-being. It is therefore essential that the key decision-makers in these agencies recognize the pivotal role that science has played in our nation’s past and are prepared to make policy, regulatory, and funding decisions that enable science to contribute to a better future.

As cabinet and other executive branch nominations continue to be announced publicly, there is rightful concern about whether these candidates respect the role science has played in informing sound public policy and whether they will continue to protect this role in the coming years. It is our sincere hope that the changing presidential administration brings an opportunity to forge new partnerships and strengthen existing ones between the scientific community and executive branch leaders, such as the Director of the Office of Science and Technology Policy, the EPA Administrator, Secretary of the Interior, and Secretary of Health and Human Services.

That’s where we, the Science Informed Leadership team, come in. Science Informed Leadership is an effort is led by a team of UC Davis graduate students. We are working to promote the appointment of executive branch leaders who demonstrate a track record of evidence-based decision-making that is rooted in scientific evidence and consensus, especially with regard to policy and regulatory issues that directly affect science, energy, the environment, education, and public health. We want to see federal leaders who appreciate science and the power of curiosity-driven research and make that appreciation an explicit part of their decision-making process. Engaging with senators and fostering a nationwide conversation about the value of science in leadership and public policy presents a real opportunity to change the way that science intersects with the federal government.

Our approach is simple: create and mobilize a network of science-minded citizens, and provide resources that enable them to call and write their senators to encourage the approval of executive candidates who value science and use current scientific evidence to make policy and regulatory decisions. We’ve established a nationwide network of volunteers with coordinators for each state who are working to organize phone banks and letter-writing campaigns. We will also provide state-specific resources like phone call and letter scripts so that constituents can contact their senators and express support of science in the most effective way possible.

Our primary goal is to ensure that appointed federal leaders value science and use scientific evidence to make policy and regulatory decisions. Beyond that, we hope that our work helps support a national conversation about the value of science, provides a pathway for all citizens to get involved with the promotion of science, and help cement the place of science in our political system.

We NEED your help- whether you’re a student, professional scientist or respect the role of science generally. We’re looking for people to host and/or participate in letter-writing and phone banking get-togethers. The more people contact their senators about this issue, the louder our collective voice. Join the effort for science-informed leadership! 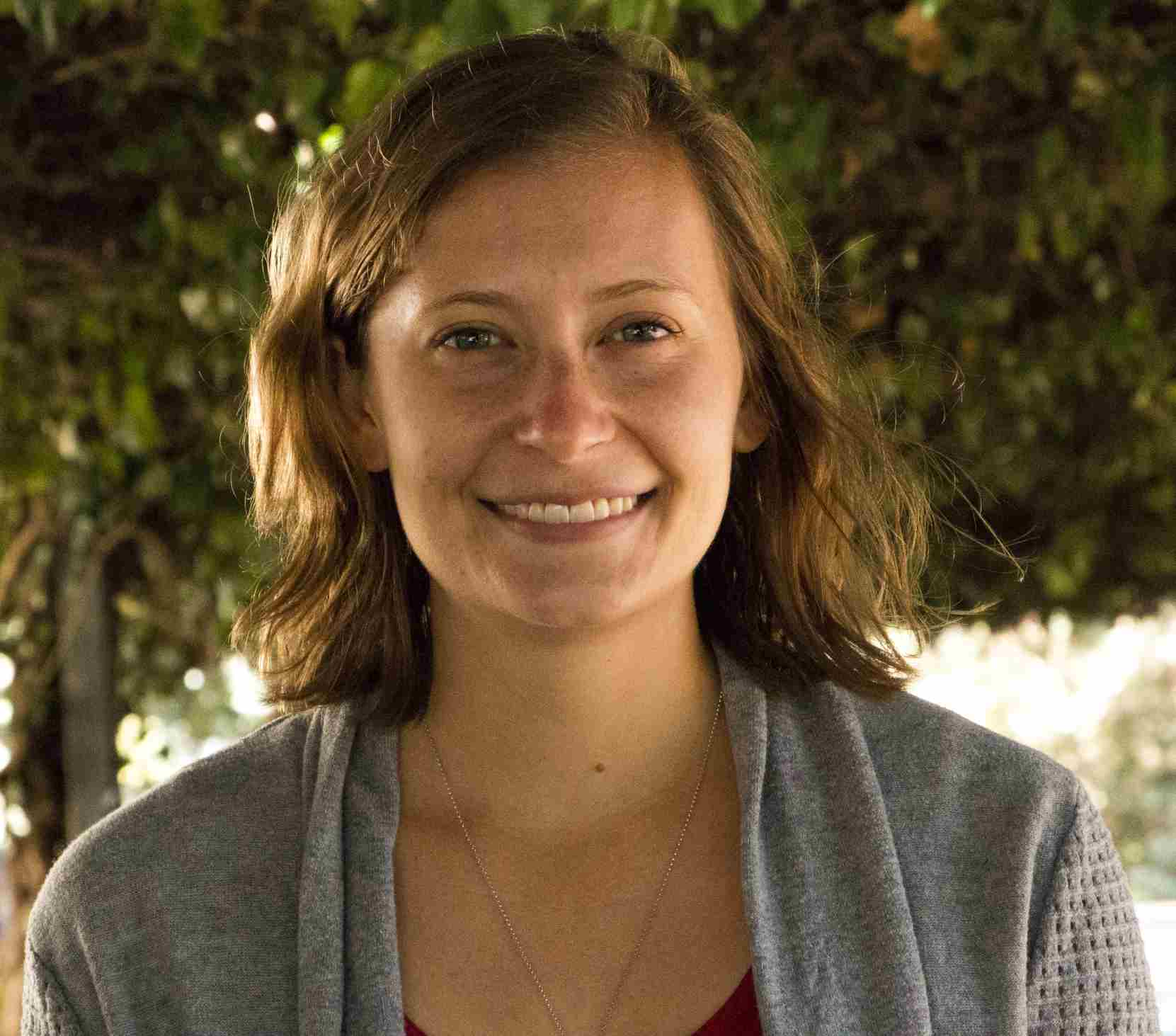 Jess Rudnick , a PhD student in Ecology at UC Davis, is a founding member of the Science Informed Leadership effort. 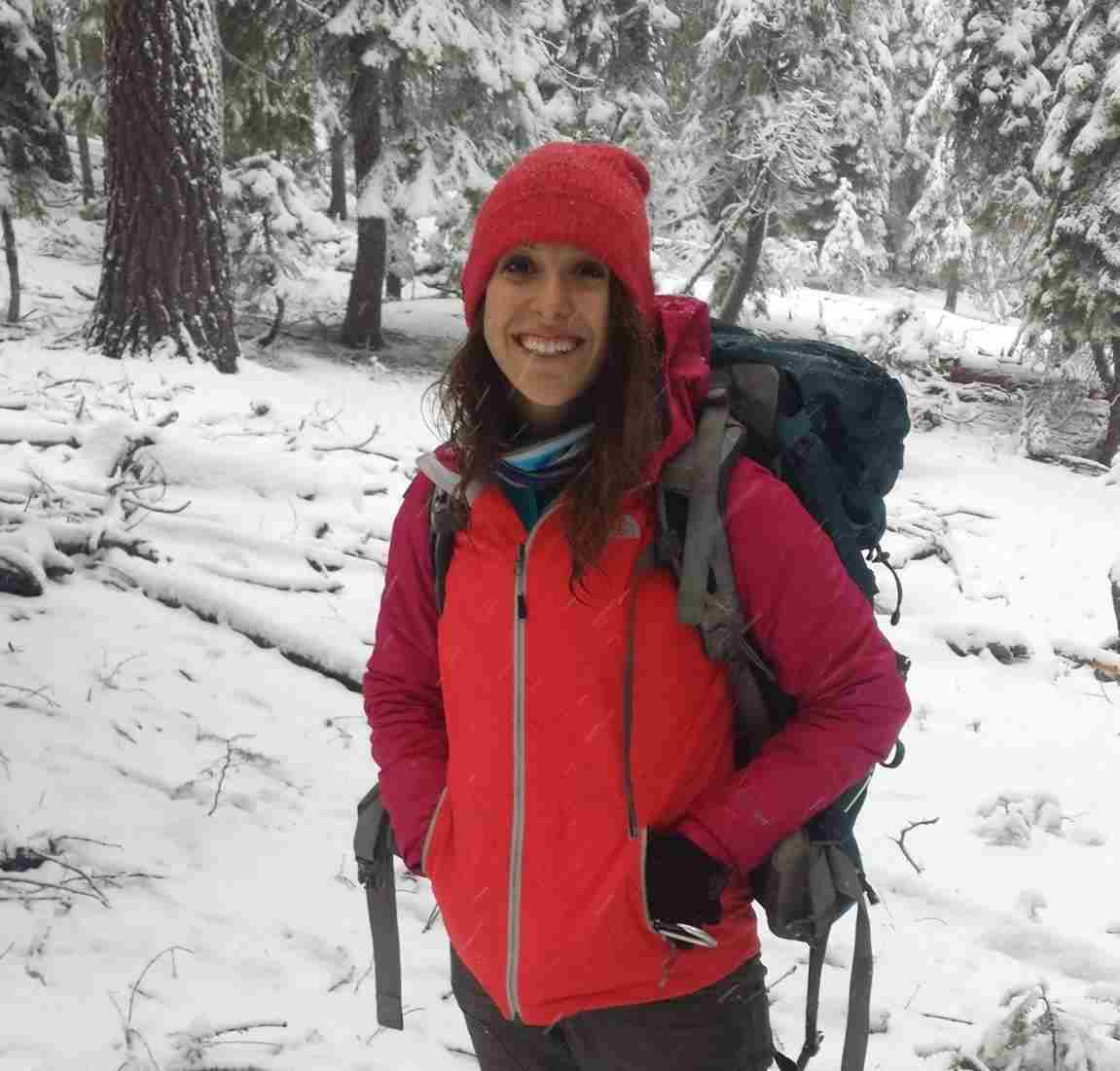 Katy Dynarski, a PhD candidate in Soils and Biogeochemistry at UC Davis, is a founding member of the Science Informed Leadership effort.