Battle at the bloodmeal lek #ESA2016 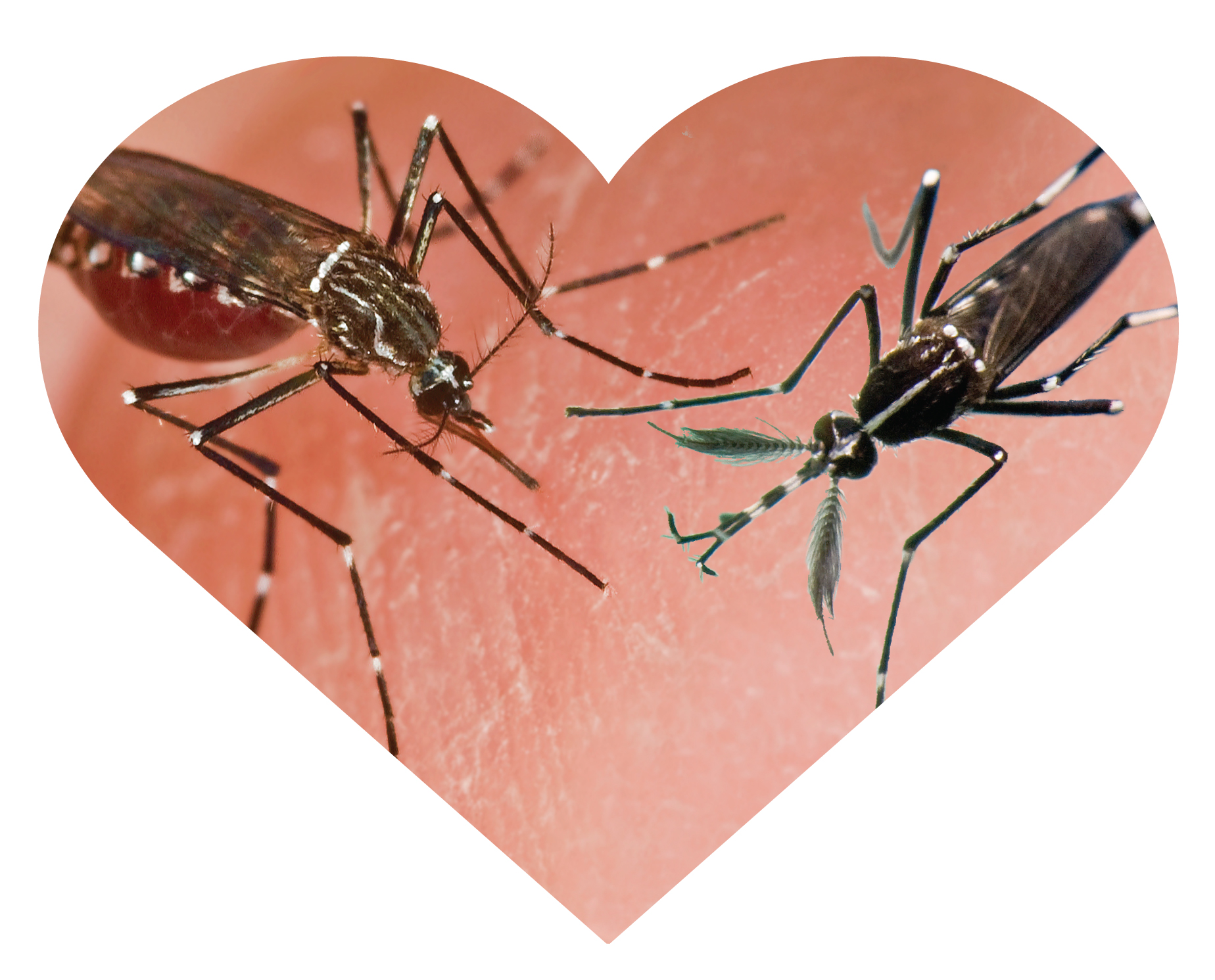 Invasive Aedes aegypti and Aedes albopictus are the principal vectors of dengue, chikungunya, and Zika viruses in the Americas. These species often find themselves in competition for mates and resources for their young. Cross-mating between the species creates infertile eggs and permanent sterilization of A. aegypti females. Lounibos and colleague Steven Juliano of Illinois State University described the causes and consequences of coexistence in south Florida. Lounibos will present their results in a session on Invasion: Species Interactions at the 2016 Annual Meeting of the Ecological Society of America, in southern Florida.

Browse more presentations about mosquito ecology at the 2016 Annual Meeting.