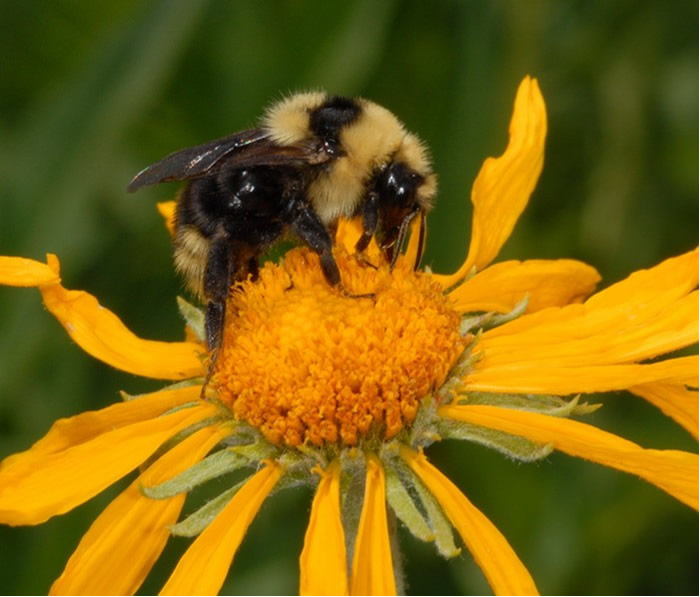 During the most recent edition of the Ecologist Goes to Washington podcast, immediate Past President David Inouye shares his insights as ESA president. His reflections include representing ESA for Climate Science Day on Capitol Hill, presiding during ESA’s 100th year, and his various collaborations and outreach efforts with other ecological societies of the world.

On Dec. 2014, Inouye attended the British Ecological Society and French Ecological Society joint meeting. The event included a luncheon meeting between the presidents and representatives of the world’s ecological societies. Inouye reciprocated by hosting a meeting for leadership of 13 international of societies during ESA’s Centennial Meeting in Baltimore this past summer.

“One of the things we did was to have each society talk about one particular success they’ve had and one particular problem issue that they face, and that gave the other society representatives an opportunity to contribute ideas about how they might solve that problem and how their societies might be able to benefit from that success that the other society had,” said Inouye. “So I made it a point during my year as a president to get to a number of ecological society meetings.”

Aside from climate change, another ecological issue with worldwide consequences is the decline of pollinators. In the podcast, Inouye  discusses his work over the past two years as one of the United States representatives for an Intergovernmental Platform on Biodiversity and Ecosystem Services (IPBES) assessment focusing on the status of pollinators around the world. Established in 2012, IPBES is an independent intergovernmental body open to all member countries of the United Nations.

In addition to climate change and pollinator preservation, food and natural resource scarcity, invasive threats, ocean health, and endangered species protection are among the many issues where partnering with other ecological societies and international entities will be pivotal towards preserving our diverse ecosystems and sustaining human society’s general well-being.