Papal encyclical calls for renewed cooperation of science and ethics

A guest post by Mary Evelyn Tucker, co-director of the Forum on Religion and Ecology at Yale and senior lecturer and research scholar at the Yale School of Forestry and Environmental Studies. Tucker wrote and produced an Emmy Award winning documentary broadcast on PBS titled Journey of the Universe, which is also a book from Yale and a series of Conversations with scientists and environmentalists. 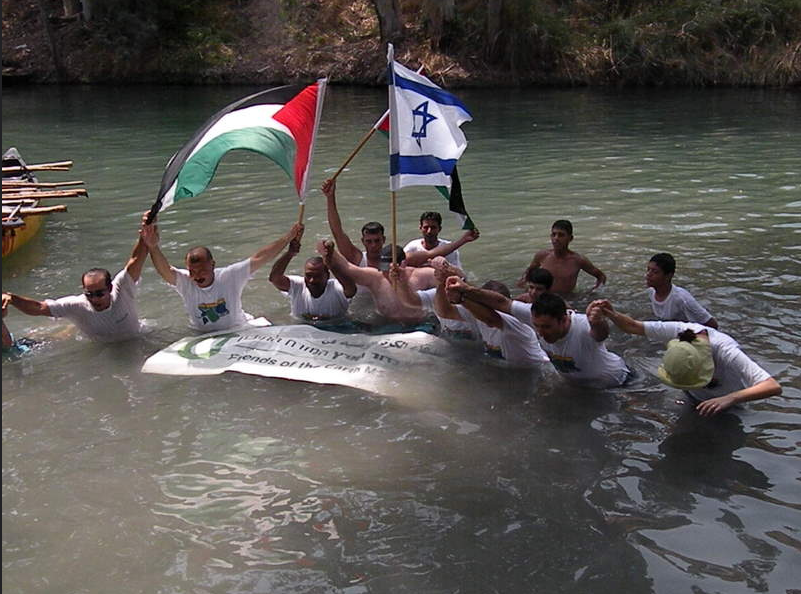 On June 18, 2015 Pope Francis released Laudato Si: On Care of our Common Home, the first encyclical in the history of the Catholic Church on ecology.  An encyclical is the highest-level teaching document in Catholicism. There have been earlier statements by popes and bishops on environmental issues, but never an encyclical on the environment. Thus this is a historic moment, especially as Francis makes it clear that he is addressing all people on the planet. Moreover, he calls for global cooperation noting that environmental problems will require both science and religion working together.

Drawing on scientific studies, he outlines critical environmental challenges, such as climate change, biodiversity loss, and water pollution. He suggests that these must be addressed with an “integral ecology” where scientific, economic, social, cultural, and ethical perspectives all play a role in finding solutions.  Integral ecology implies that the future of people and the planet are inextricably linked. Science needs society; ecology needs ethics. What distinguishes the pope’s intervention is his linking of environmental concerns with issues of social justice and economic inequality – themes often lacking from climate change discussions for example.  Building on a century of Catholic social Justice teachings, Francis brings a Christian message- but also a profoundly human one, namely, “Care for our Common Home”.

In keeping with his outward-looking and engaged leadership, Pope Francis will also visit the United States in September. He will address the United Nations General Assembly and a joint session of the US Congress highlighting the critical nature of environmental issues. What gives this document special importance, then, is the pope’s unique moral force and its timing, before the UN climate change negotiations in Paris in December 2015.

With 1.2 billion Catholics on the planet, the potential for attention to environmental and climate change issues is unprecedented.  It is clear that this encyclical letter will be discussed in religious and educational circles radiating out into the larger Christian world and well beyond.  Indeed, the media coverage of this document has already been robust. Scientists and ecologists have been keen to draw on its message to enhance on-going work for conservation and sustainability.

The Papal encyclical, then, represents a new period of potential cooperation between ecology and ethics. In the Yale Forum on Religion and Ecology we have been working for two decades with hundreds of scholars to identify the cultural and religious grounds in the world’s religions for a more diverse environmental ethics to complement environmental sciences.  Between 1995-2004 we organized ten conferences at Harvard and published ten volumes with Harvard press to examine how the world’s religions can contribute their varied ethical perspectives for a sustainable future. At Yale School of Forestry and Environmental Studies since 2006 we have been broadening this dialogue and building on the work of environmentalists, policy makers, and economists. [1]

Hindu devotees on the banks of the Yamuna River in northern India. One of the holiest rivers for Hindus, the river is burdened with heavy demands from agriculture, industry, and urban areas. Credit, Sanjay Kumar.

Among some 30 conferences we have organized is one that focused on the Yamuna River in India where scientists and Hindu practitioners were brought together at Teri University in Delhi and at Vrindavan to focus on the degraded state of the river.  Similar efforts are occurring in the Middle East where the three Abrahamic traditions are focusing with hydrologists on the restoration of the Jordan River. (EcoPeace Middle East, formerly Friends of the Earth Middle East)

The Papal encyclical provides fresh inspiration for these and numerous other efforts that are bringing together ecology and ethics for the flourishing of the Earth community.  Ten panels at this year’s ESA meeting will highlight these projects as well.