The importance of investing in the researchers of the future 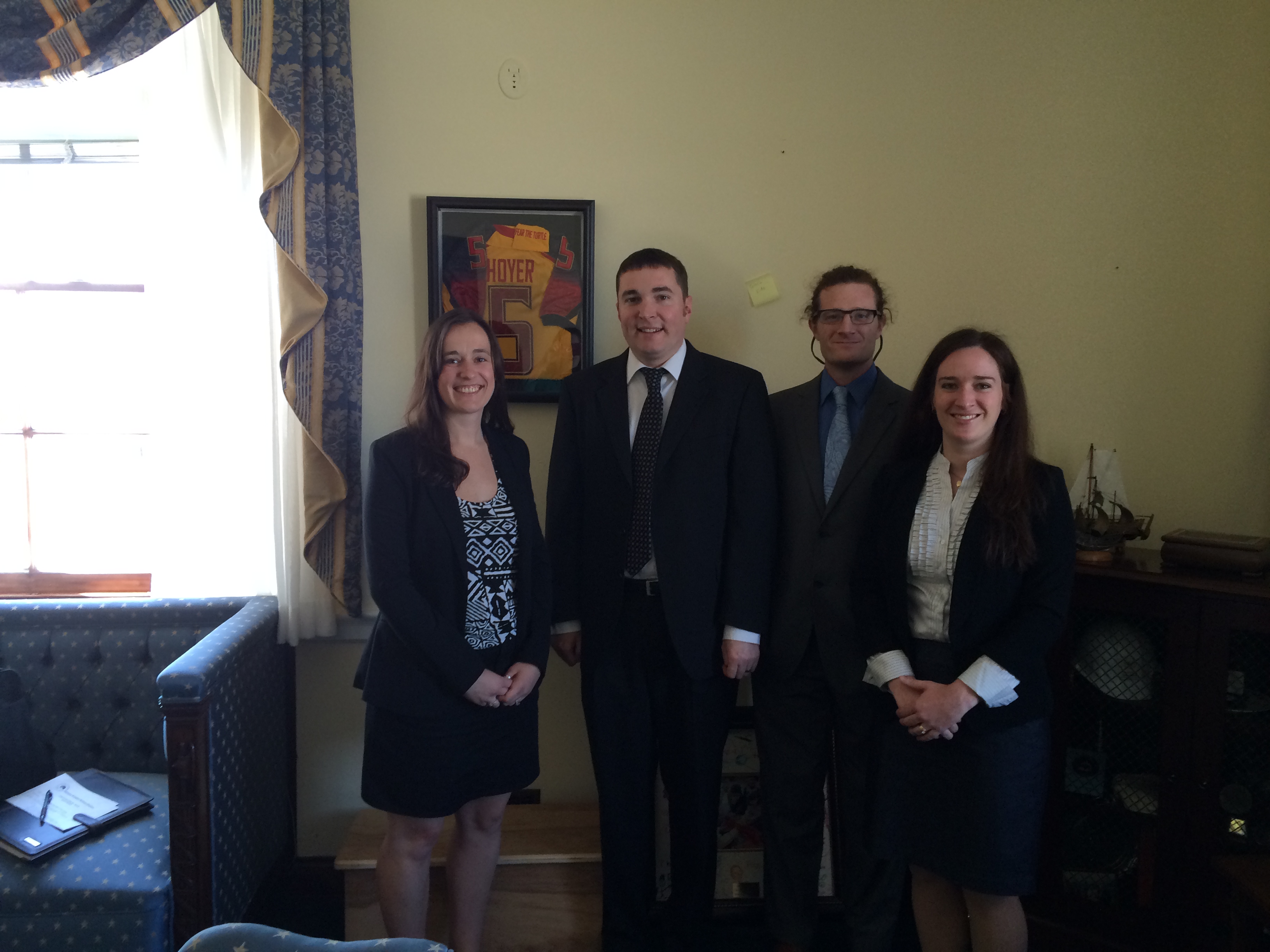 In the most recent edition of the Ecologist Goes to Washington podcast, 2014 Graduate Student Policy (GSPA) Award winner Brittany West Marsden (the University of Maryland) reflects on her meeting with various congressional office staff this past spring. She explains how this experience “demystified” the perceived complexity of engaging in the policymaking process.

During the podcast, Marsden elaborates on her conversation with a congressional staffer who she cited as being strong advocate for science. The congressional staffer asked Marsden and the other students in attendance about their long-term career goals. The students voiced their reservations about pursuing careers that rely on grant funding. Increasingly, they see their professors spend more time applying for funding at the expense of doing actual scientific research.

The Biological and Ecological Sciences Coalition meetings, which Marsden and other 2014 GSPA winners attended, allowed the graduate students to highlight various federal research programs that aid in their science-career development. The meeting conversations included federal programs such as the National Science Foundation Interdisciplinary Graduate Research and Education Traineeship and the US Environmental Protection Agency (EPA) Science to Achieve Results (STAR) Fellowship, in which Marsden participated.

In the podcast, Marsden noted how the EPA STAR Fellowship fostered her progress throughout graduate school and expanded her network of scientific contacts around the country. Unfortunately, the residual impacts of the 2013 sequestration cuts to the federal budget including spending cuts to EPA and other federal agency programs are diminishing the funding opportunities available for graduate-student career development. The practical and long-term residual effects of this reduced funding are multifold. As mentioned above, one effect is graduate students choosing careers outside of science; another effect is the possibility of students taking their talents to other countries. Insufficient or lack of sustained funding also limits the ability of career scientists to conduct the research that has led to discoveries that help improve American society. Many scientific breakthroughs occurred by chance or happenstance such as commonplace microwave ovens or Alexander Fleming’s accidental encounter with penicillium mold in 1928. Over the long term, lack of federal-science investment hinders the United States’ capacity to compete globally and create the jobs of the future that bolster economic development and opportunity. Recent reports conclude the United States is on the precipice of falling behind other countries in its share of research and development investment.

In short, if the US wants to remain a leader in scientific innovation and achievement, it is critical for the nation to invest in programs and initiatives that draw young people towards pursuing careers in science. 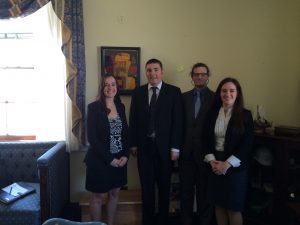