Open access to scientific journals is a contentious issue in the sciences. A recent article in the (open-access) journal PLoS Biology makes the case that open access is the way of the future and is good for science, scientists and universities alike.

In his essay, David Shulenburger of the Association of Public and Land-Grant Universities says that limiting access to scientific publications not only prevents the public from knowing what goes on at universities, but also impedes scientific research itself. Citing a 2007 AAAS survey of scientists, he says that 29 percent of science researchers have had their research affected by difficulty accessing literature. His bottom line?

The only solution that gives science the maximum chance for advancement is one that ensures that all science findings are available to all researchers.

Shulenberg conceded that the current model will not allow all scientific journals to instantly become free, since of course they have bills to pay. He proposes instead a transition period in which journals go “public access”: papers are embargoed for one year after their publication, during which access is restricted to subscribers only. Once that year is up, the paper then goes open-access.

Shulenburger applauds the moves made by the NIH to mandate that all articles produced from NIH-funded research be deposited in the online archive PubMed Central. But he maintains that this is only half the battle:

While deposit mandates should be universally adopted by funders, such agencies support only a fraction of the work that is published in scholarly journals. Large portions of important work in most fields originate beyond US borders. Most work outside the physical and biological sciences is not funded by grants external to the university and will not be touched by such mandates. Given that important problems are seldom bounded by a single discipline’s research, access to the non-science scholarly literature is potentially important to all researchers.

What your (and your university’s) opinion about open access? Will open-access journals pave the way for more rigorous and transparent research practices? Or will open access simply put time-tested institutions out of business? 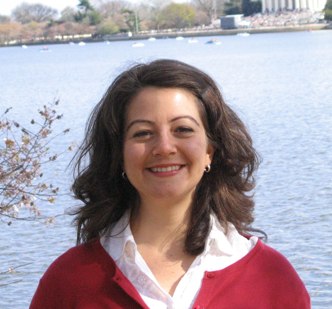 And with those last words, I sign off as moderator of EcoTone. I have thoroughly enjoyed running this blog over the last year, and I thank all of our readers for your thoughtful e-mails, comments and feedback. The rest of the ESA Public Affairs Office will pick up where I have left off, so…don’t change that dial.