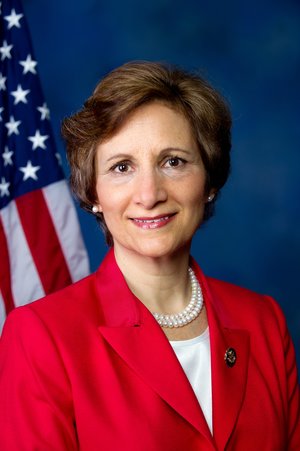 The Ecological Society of America, founded in 1915, is the world’s largest community of professional ecologists and a trusted source of ecological knowledge, committed to advancing the understanding of life on Earth. The 10,000-member Society publishes five journals and a membership bulletin and broadly shares ecological information through policy, media outreach, and education initiatives. The Society’s Annual Meeting attracts 4,000 attendees and features the most recent advances in ecological science. Visit the ESA website at http://www.esa.org.

A small tortoiseshell (Aglais urticae) feeding on a cushion pink (Silene acaulis) on the slope of Hochkalter in Germany. Mountain areas are facing a twice as strong temperature increase by climate change as other areas, demanding species to adapt quickly. In their article published in the January issue of Ecology, Kerner et al. studied butterfly communities in 2009 and 2019, observing that many butterfly species, especially alpine species, moved their center of occurrence considerably upward, although their associated host plants did not move as much. In contrast, a few species like the generalist small tortoiseshell remained widespread and did not move their center of occurrence upward.