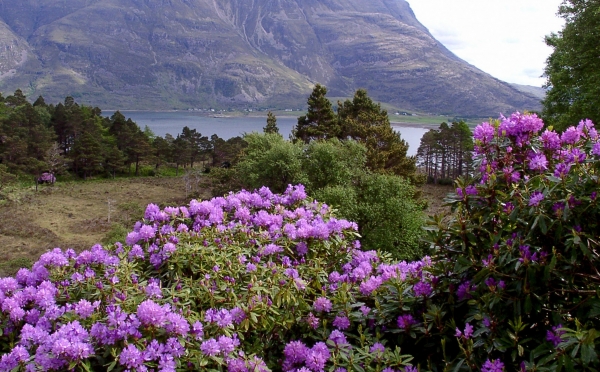 An international study, in which the University of Cordoba participated, assessed the influence of charisma in the handling of invasive species and concluded that the perception people have of them can hinder our control over these species and condition their spread

Charisma can launch professional success and improve leadership skills. It can make a difference in a debate, make people become the center of attention and even be a factor in winning an election. However, humans do not have the monopoly on this inherent magnetism for triumph studied in so many coaching textbooks. It can also turn into an ally for certain living things in order to make their homes in a new ecosystem. Charismatic species have an easier time.

At least this is the main conclusion of an international study performed by the Biology Centre of the Czech Academy of Sciences in the Czech Republic and the Leibniz-Institute of Freshwater Ecology and Inland Fisheries, and on which University of Cordoba researcher Pablo González also collaborated. The study assessed the influence of charisma on the management of invasive species and concluded that this capacity that some living things have to fascinate can hinder controlling them and condition how they spread. “Charismatic species such as decorative plants, aquarium fish and exotic pets are more likely to be deliberately brought in by humans”, explains Pablo González.

According to the literature, as this concept has been studied for years, charisma in exotic species is defined as “attractiveness that affects perceptions and produces positive responses from human beings”. Research has shown that body size, emitting certain sounds or nice smells, distinctive coloring and furriness are some of the main features that contribute to this attraction. One example is raccoons, an exotic species in Japan that has spread throughout practically the entire country. Their facial features and funny behavior, such as dipping food in water before eating it, have made them one of Japan’s most popular pets.

Though to the human eye a lizard does not provoke the same likeability as a panda bear, invasive species, regardless of their attractiveness, “can cause serious problems in their new habitats when competing for food or being disease carriers”, explains Professor Jonathan Jeschke, one of the study’s authors.

Read more in Frontiers in Ecology and the Environment: https://esajournals.onlinelibrary.wiley.com/doi/abs/10.1002/fee.2195