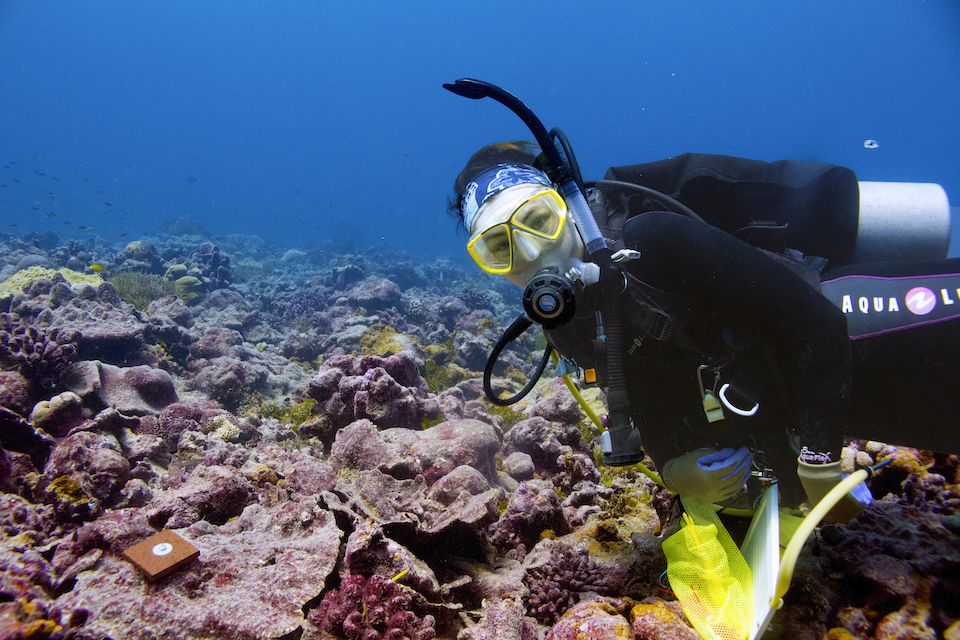 Higher water temperatures linked to climate change slashed a Pacific Ocean coral reef fish community by half, according to a new study led by University of Victoria biologists that is one of the first studies to assess the direct impact of heat stress on reef fish.

“The devastating effects of climate change on corals are well known,” says UVic professor Julia Baum, the study’s senior author. “Much less is known about how increasing water temperatures directly affect the thousands of fish species that make their homes on coral reefs.”

In a study published recently in Ecological Applications, researchers counted 170,000 individual fishes of 245 different species of reef fishes at 16 reefs on Christmas Island (Kiritimati), before, during and after the 2015–2016 global marine heatwave that caused mass coral bleaching and mortality on reefs around the world.

Climate change threatens the world’s coral reefs because corals are highly sensitive to the temperature of surrounding waters, Baum says. In warmer water, corals release algae living in their tissues causing the coral to turn completely white—known as coral bleaching—that can lead to coral mortality.

Worldwide, coral reef fisheries are worth US$6.8 billion annually, and are a vital source of food and income for hundreds of millions of people in tropical island nations. Understanding the impacts of marine heatwaves on species of reef fishes could serve as a window into the potential long-term consequences of climate change-induced ocean warming for coral reef ecosystems and tropical coastal communities. 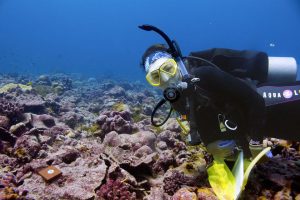