By the Swiss Federal Institute for Forest, Snow and Landscape Research
9/10/2019 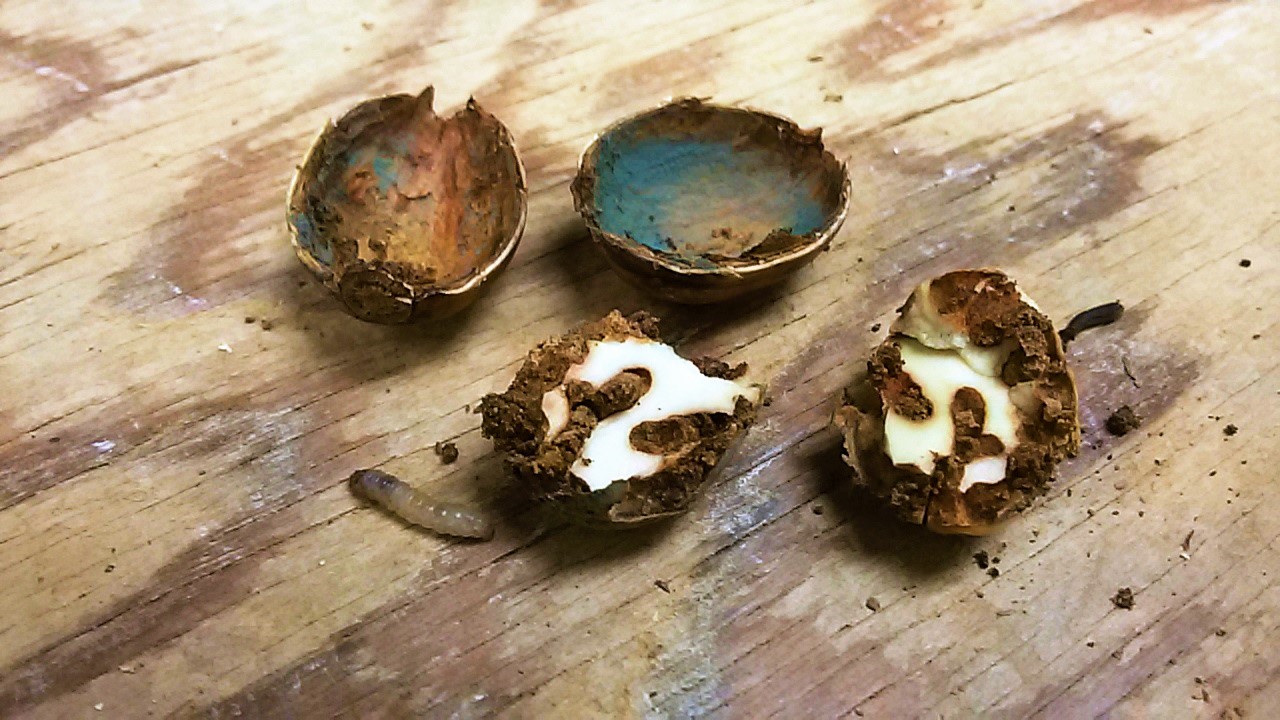 Acorn of Oregon White Oak (Quercus garryana) with fungus on the inside of the skin and feeding damage by weevil larvae. (CABI/Iva Franić)

The trade of forest tree seeds is, on a global scale, not as safe as previously believed. Researchers from CABI and, among other institutions, the Swiss Federal Institute WSL, revealed that insect pests and fungal pathogens associated with seeds pose a great risk to trees and forest ecosystems worldwide.

Non-native insect pests and fungal pathogens present one of the major threats to trees and forest ecosystems globally, with the potential to cause significant ecological changes and economic losses. The Asian emerald ash borer, for example, causes large-scale death of ash trees in North America. This insect is also present in Western Russia, and is, therefore, threatening native ash species in Europe. Similarly, the fungal pathogen Cryphonectria parasitica virtually eliminated the native American chestnut from North American forests in the early 20th Century, leading to significant changes in the forest species composition.

Iva Franić, René Eschen and Marc Kenis, researchers from CABI, and, among other institutions, the Swiss Federal Institute for Forest Snow and Landscape Research WSL, conducted the first study that simultaneously assessed insects and fungi associated with any type of plants for planting. In the paper, published in Ecological Applications, the scientists argue that the high infestation rates of seed lots of some tree species is ‘alarming’. They highlight the need to reconsider phytosanitary measures in trading tree seeds. 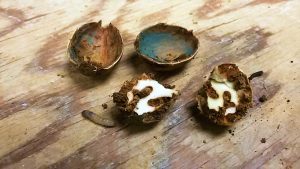