Alien species are primary cause of recent global extinctions 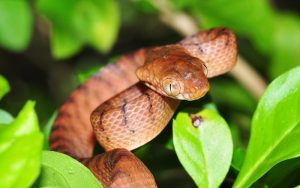 Alien species are the main driver of recent extinctions in both animals and plants, according to a new study by UCL researchers.

They found that since 1500, alien species have been solely responsible for 126 extinctions, 13% of the total number studied.

Of 953 global extinctions, 300 happened in some part because of alien species, and of those 300, 42% had alien species alone listed as the cause of their demise.

The study, published today in Frontiers in Ecology and the Environment, used data from the 2017 IUCN Red List on the total numbers of species that are considered to have gone extinct globally since 1500.