Hurricanes in 2017 did not greatly damage corals, but reefs were already in trouble 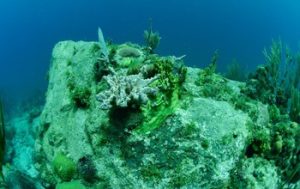 Marine biologist Peter Edmunds was prepared for the worst. Back-to-back Category 5 hurricanes had torn through the Caribbean in September 2017. The scientist and his colleagues weren’t sure what they’d find when they visited fragile coral reefs near the island of St. John after the storms.

“But the coral communities had become resistant to adversity,” said Edmunds, who is affiliated with California State University, Northridge.

Decades of reef degradation created a coral community that was resistant to the devastation usually seen after severe storms like hurricanes Irma and Maria, which hit the Caribbean and eastern United States in the fall of 2017.