The number of single male Magellanic penguins is rising at this breeding colony. Here’s why. 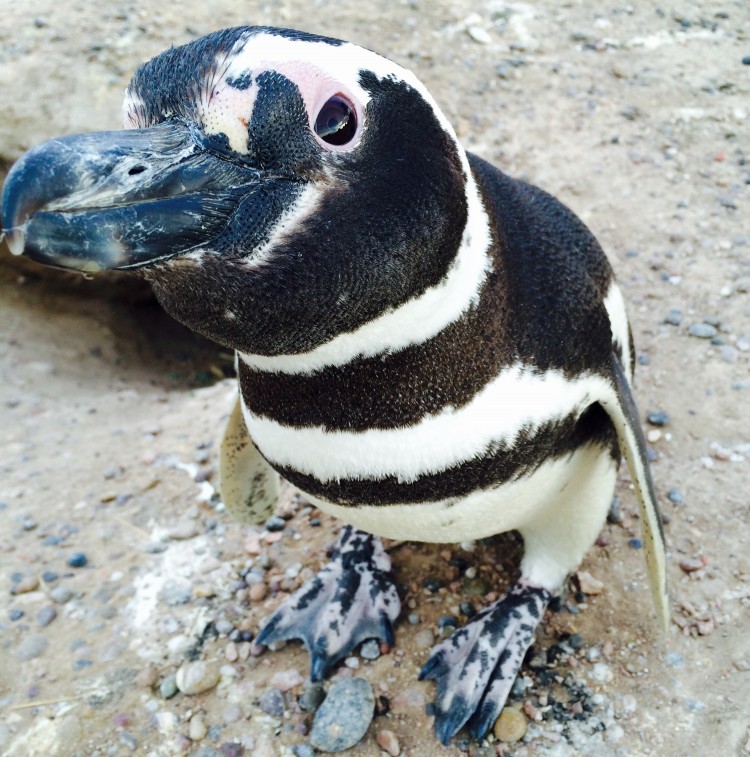 Like most of their stout-bodied, flippered kin, Magellanic penguins spend much of their lives in the ocean. From late autumn through winter and into spring in the Southern Hemisphere, these South American penguins swim off the coast of southern Brazil, Uruguay and northern Argentina in search of anchovies, sardines and squid.

But as spring turns to summer, they swim thousands of miles south and congregate in big coastal colonies. There, males and females pair off, breed and attempt to rear one or two newly hatched chicks. One of the largest breeding colonies for Magellanic penguins is at Punta Tombo in Argentina, where University of Washington biology professor P. Dee Boersma and her team at the Center for Ecosystem Sentinels have studied the penguins since 1982. They have documented a population decline at Punta Tombo of more than 40 percent since 1987, along with a rising male-to-female ratio, and have spent years trying to pinpoint its cause.