The ESA Biogeosciences Junior Scientist Outstanding Publication awards were initiated in 2007 to promote young scientists and highlight outstanding work in the field. The Elizabeth Sulzman Award recognizes research conducted while a graduate student, and published within two years of graduation. The Gene E. Likens Award recognizes work conducted by an early-career scientist (within five years of receiving a Ph.D.) for work conducted after the completion of graduate school.

Each year, the awards are presented to the first author of a notable paper in the biogeosciences that was published between January of the previous year and March of the current year. To be considered for an award, the paper must have been assigned a DOI.

The winner of each award will receive a $250 cash prize and formal recognition by ESA. We may also award an honorable mention prize within each category. 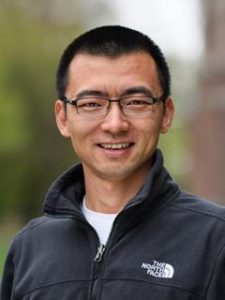 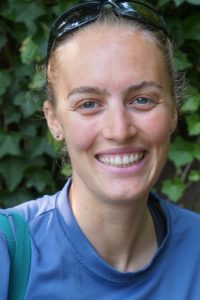 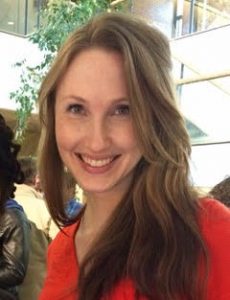 The ESA Biogeosciences Section will award a $500 cash prize for an outstanding oral presentation of research conducted while a graduate student. This award is generously sponsored by New Phytologist. 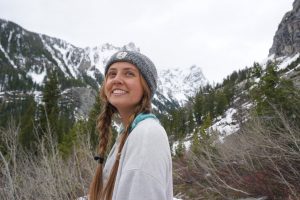 Biogeosciences section will sponsor multiple $60 registration grants to our student members for attending the 2020 ESA Annual Meeting. All student members of our section, who are affiliated with an accredited university, are eligible to apply.

This year, ESA is utilizing a single, streamlined application process for all funding opportunities related to registration for the Annual Meeting in Salt Lake City.